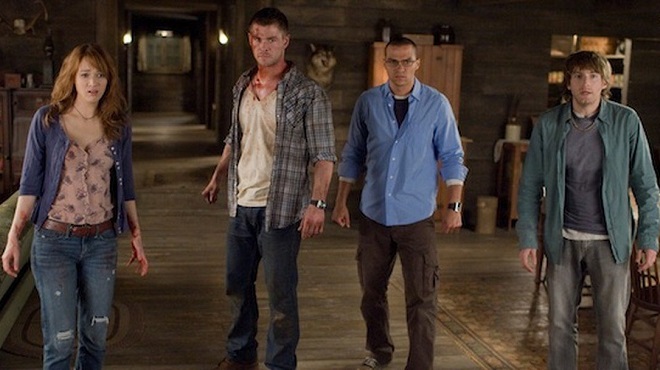 The Cabin in the Woods is simple but the plot is amusing and clever.

The first half is filled with horror cliches – a premise reminiscent of the Evil Dead with one predictable death scene to another. But just when you think you know what’s going on, the movie presents clues that say otherwise. It will keep you guessing until the build-up leads to a satisfying payoff. It uses horror cliches to present its own conspiracy theory that deconstructs the whole genre.

The performances are good. Even though the characters are forgettable they eventually get out of their own assigned templates as the movie twists and turns to reveal a bigger picture.  Chris Hemsworth is endearing as the jock, Fran Kranz is amusing as the stoner and Kristin Connolly did well as the virginal but not exactly damsel in distress.

The ending was a bit contrived, but it’s a good conclusion to the story.

The Cabin in the Woods is a well-executed film filled with funny meta-jokes. It pokes fun at the formulaic horror genre and gives it its own amusing origin.

The Cabin in the Woods

Five friends go to a remote cabin in the woods. Bad things happen. If you think you know this story, think again. From fan favorites Joss Whedon and Drew Goddard comes The Cabin in the Woods, a mind-blowing horror film that turns the genre inside out. -- (C) Lionsgate
7.5

The Cabin in the Woods is a funny, scary, and clever film that skewers horror cliches. 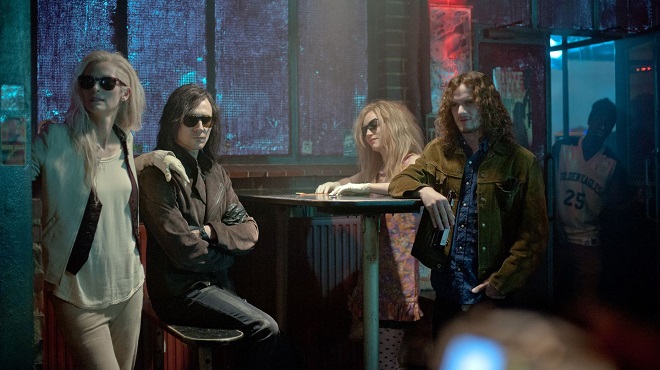 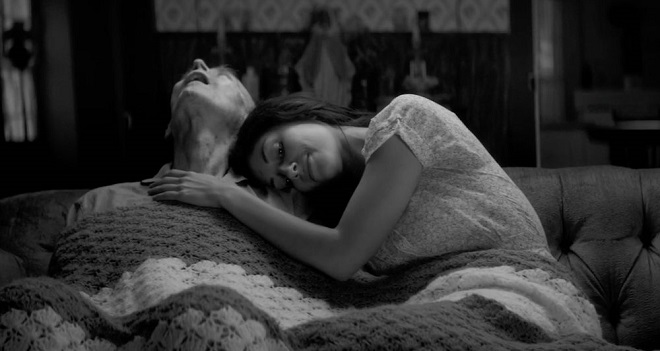 The Eyes of My Mother Review: Weirdly Captivating 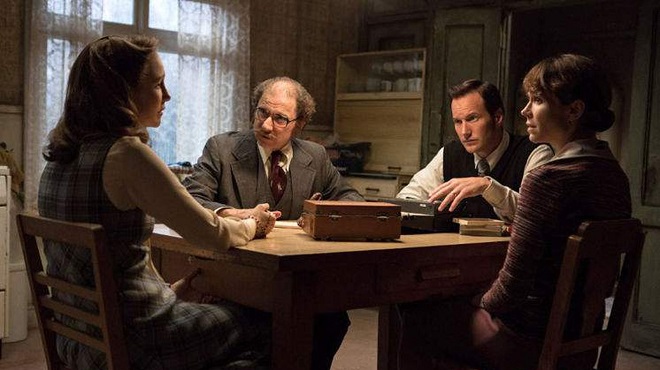