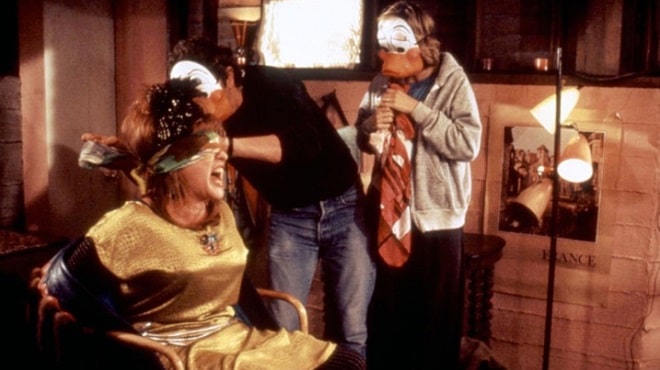 Back in the days, before reality TV shows became so popular that it got its own award category, an 80’s comedy caper didn’t need to pretend it’s unscripted to deliver comedy gold.

Danny DeVito and Bette Midler lead a cast of vile characters that have little to no redeeming qualities. Both turned in perfectly vulgar performances while the rest of the cast delivered their jokes without fail.

The well-written script is gleefully silly and unapologetically crude. It starts simple and becomes increasingly twisted as the characters prey on each other.

A clueless couple kidnaps the wife of a wealthy businessman. He refuses to pay the ransom hoping they kill her. The couple keeps her alive instead and plots her own revenge.

The dialogue is filled with quotable snippets such as Barbara saying, I’ve been kidnapped by K-mart! and Sam telling his mistress that he married his wife because, Her father was very, very rich, and very, very sick.

Ruthless People is contrived, lewd, and filled with dumb to awful characters (even the bystanders). It’s also hilarious and showcases great performances.

Ruthless People is a riot that you can still watch today and it’ll still be hilarious.

Danny De Vito plays a wealthy businessman plotting to murder his irritating wife (Bette Midler), but before he gets the chance to commit the crime, she is kidnapped by a clueless married couple. The kidnappers demand $50,000 for the release of Midler or else, but DeVito refuses to pay the ransom, believing that the couple will kill his wife. Instead, the couple keeps her alive and Midler plots revenge on her husband.
7 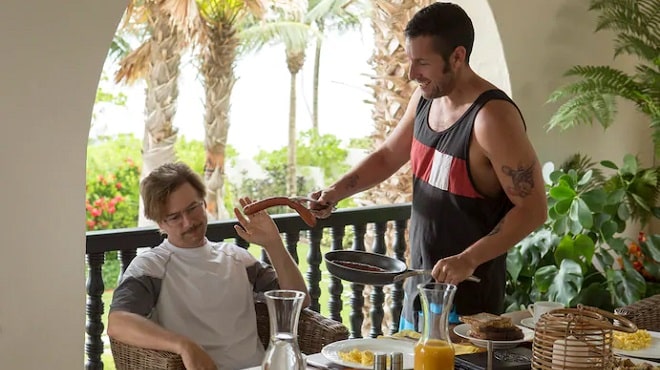 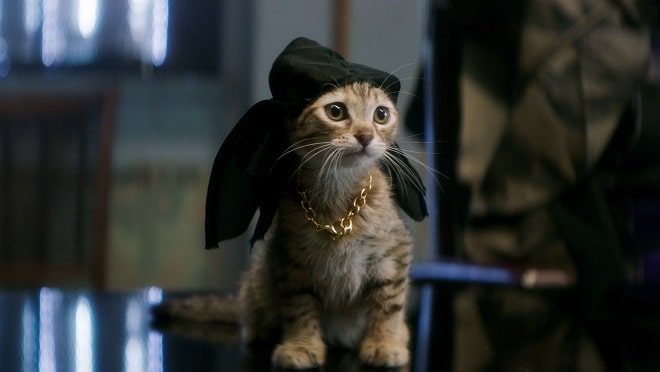