Animated movies are more than just for children. Any story, when done right, can transcend its medium to tell insightful, clever, and thought-provoking lessons. 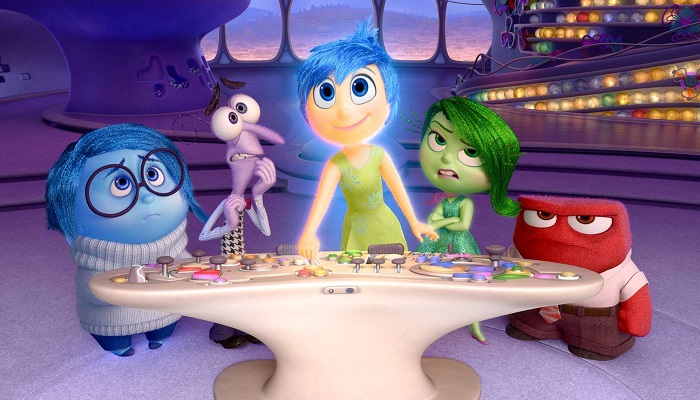 Inside Out is groundbreaking for its thematic storytelling and worldbuilding that appeals to both kids and adults. Through the story of four personified emotions helping a child adjust through a difficult phase in her life, you’re taught that feelings are complex. Forcing yourself to be happy for the sake of optimism is as toxic as wallowing in sadness. The key is understanding your emotions, rather than just trying to suppress them. 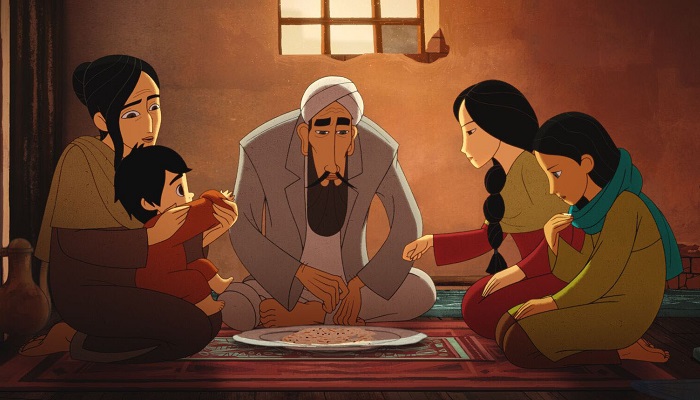 The Breadwinner is a gorgeously animated tale that brings the culture and landscape of Kabul to life and boldly tackles the violence girls and women face under extreme patriarchy. Told through the tale of a girl who pretends to be a boy to support her family, it confronts real-life issues of growing up under Taliban rule. The film is made by the creators of Book of Kells and even though it’s adopted from a YA novel, this is no ordinary animated film for young adults. 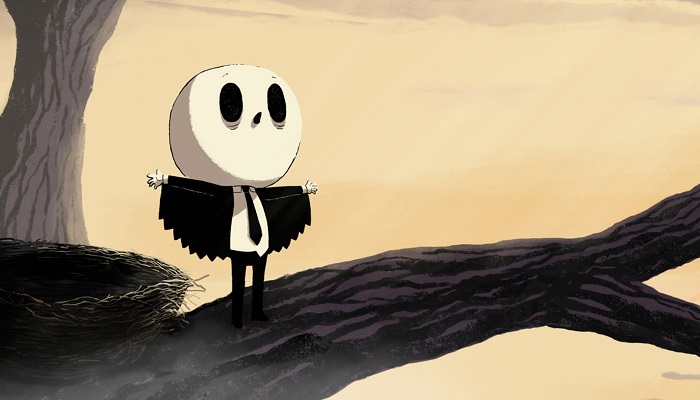 Pixar’s trademark is expertly staged sad moments, but it has never really had the guts to take on serious issues that can affect children. Birdboy: The Forgotten Children is an unsettling and strikingly original allegory of animals stuck in a post-apocalyptic landscape. It’s where three kids – in the form of what would be cutesy animals in a Disney film – encounter poverty, crime, fascism, drug addiction, and decay. 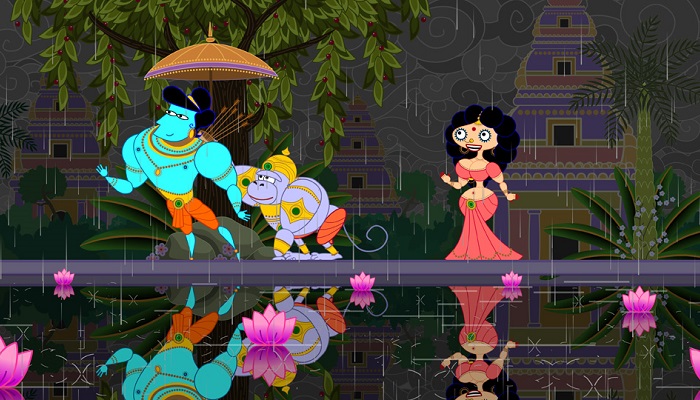 Sita Sings the Blues is a modernist tale that parallels pieces of an artist’s life with the Ramayana. More than just a story about relationship woes, the animated film also has a funny discourse on the mythological tale revealing a subtle subversive undercurrent in the film.

Three narrators get confused yet dare not challenge the stories they tell and unwittingly reveal their sexism. Sita endlessly professes her undying devotion that she goes under trial by fire twice yet gets banished, blamed, and in the end, told that it’s her fault for loving a douche. Using the Rajput style of brush painting, Indian shadow puppets, striking vector animation, and squiggle vision technique to complement the narrative, it’s a feat all done by one artist – Nina Paley. Best of all, it’s FREE. 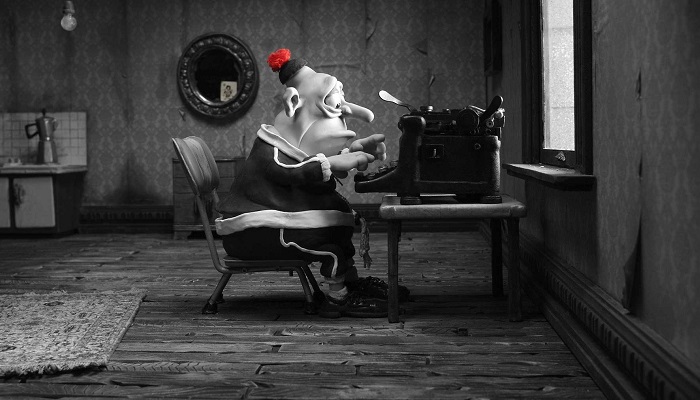 Dramedy is a tricky genre mash-up to pull, but when done right the result is both a funny yet deeply moving experience. Mary and Max is a stop-motion animated tale about two pen pals. Throughout their correspondence the movie tackles plenty of adult issues including friendship, alcoholism, isolation, mental illness, autism, depression, suicide, and obesity, all told with a sardonic tone and laced with dry wit. With authentic characters and remarkable honesty, this is a must-see for every adult. 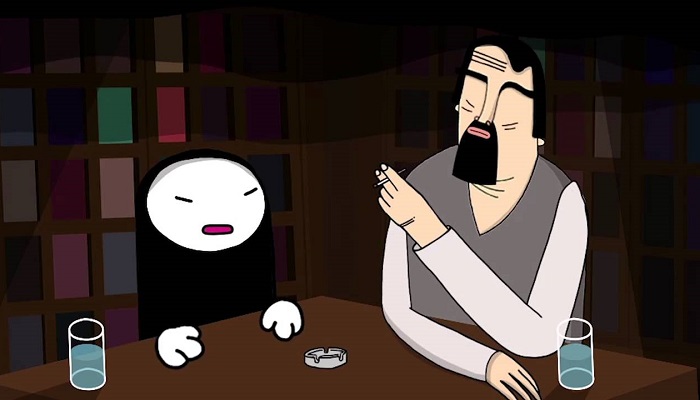 Window Horses is a poignant coming-of-age tale and family drama that tackles cultural identity and immigration without being preachy. The simple truths here are so on point I see it in real life myself – people romanticize other cultures while ignoring their own, getting lost in an ideal that may not even be true. The distinct animation style and poetry are an added bonus.

Shape of Voice is an honest teen drama with rare psychological depth. Told from the perspective of a loner who was once a bully, it tackles bullying, isolation, suicide, and teen relationships, all without resorting to high school cliches of sex and romance. The movie’s incidental framing, sound design, and overlapping narratives tell us the value of communication in human connections. 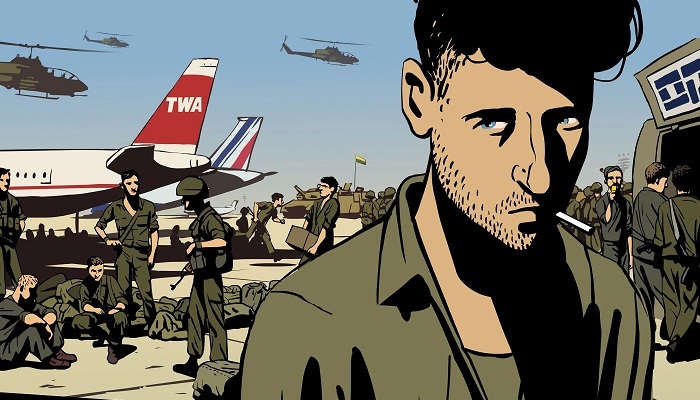 Waltz with Bashir is an animated documentary film that will probably break your faith in humanity and it should. We all need to be reminded that no one wins at war and the cycle of violence perpetuates itself. Through a man’s journey in recovering his missing memories as a soldier, we learn the harrowing truth about the Sabra and Shatila massacre and the real-life footage ending is a stab in the gut. And yes, the soundtrack and imagery are as haunting as their story. 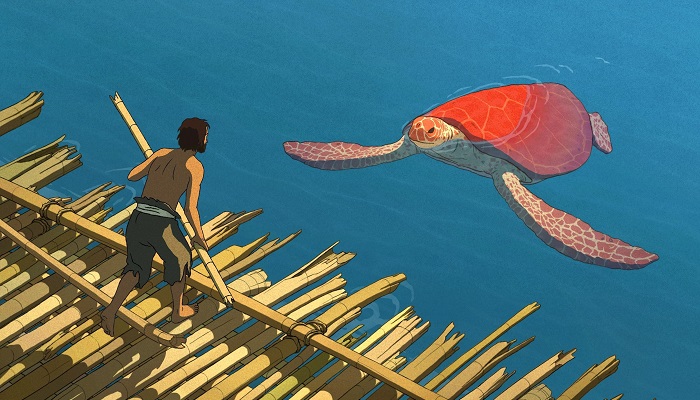 When you combine the talents of a renowned Dutch animator, French screenplay writer, and anime film producer, the result is no less than sublime. The Red Turtle is a fantasy drama about a man shipwrecked on an island. In its simple narrative, you get a poetic study of the patterns of life. Combining charcoal drawings, digital 2D animation, and wisely utilized CGI, you have a wonderful movie for those who don’t settle for empty action. 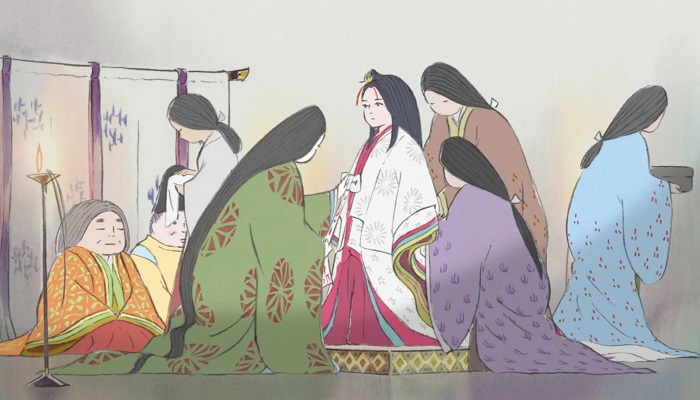 The Tale of Princess Kaguya is a series of watercolor images – a bamboo cutter’s daughter is confined by misguided intentions and superficial trappings of life. Through this, she also discovers the bittersweet joy of mortality. The plot employs clever storytelling where the drawing gradually evolves as the narrative goes deeper, delivering a complex animated movie. Serving as both folklore and commentary on the plight of Japanese women in history, this unconventional Studio Ghibli offering is essential viewing.