In today’s digital age the marketing of a film has a significant impact on its success, especially when it comes to trailers. It’s understandable when they present scenes that aren’t going to end up in the movie to prevent spoilers, but it’s a different story when audiences end up being misled.

It Comes at Night played a bait and switch, which turned people off from seeing this movie. If you give it a chance though, this post-apocalyptic movie has something more interesting to offer than just another zombie terrorizing a bunch of attractive white people.

Typically, audiences become outsiders looking in with this kind of movie. It Comes at Night makes a wise decision of looking from the inside, turning audiences into guests in an isolated household and dropping them in the middle of a cabin in the woods horror story.

Like most A24 films, this movie is a slow burner. The screenplay uses character-driven suspense, cinematography, and sound design to build tension and make its own spin on an exhausted genre.

Drew Daniels makes great use of space and lighting to sustain its ominous atmosphere while Trey Edward Shults uses pacing and a family drama to keep the story grounded. We’ve all seen doors mysteriously left open and animal carcasses torn up, but the movie has its own way of executing these scenes that still manage to jangle your nerves.

At the same time, the plot isn’t simply about people going batshit crazy and hacking each other. It’s about the gradual breakdown of trust and build-up of paranoia that leads to an expected yet still horrifying inevitable conclusion. We’re never really told what the “It” is, and by the end of the movie, it doesn’t matter at all.

Performances are great all-around that you’re not quite sure if you should condemn the characters or pity them. Maybe both. The character that you thought would anchor the moral compass of the family is the one who ends up stirring chaos. The character you thought is ready to throw it away for survival ends up being the most broken.

It Comes at Night has clever twists to a familiar narrative that makes it worthy of forgiveness. With its parallel of a downward spiral of a family with a crumbling civilization both in danger of a vague threat, the movie tells us what it really takes for a society to fall apart. We – more than anything else – are our own enemy and at worst, become a victim of our own isolationism.

It Comes at Night

A man (Joel Edgerton) learns that the evil stalking his family home may be only a prelude to horrors that come from within.
9

It Comes at Night is a straightforward yet well-crafted horror with efficient visuals, sound design, and acting performances. 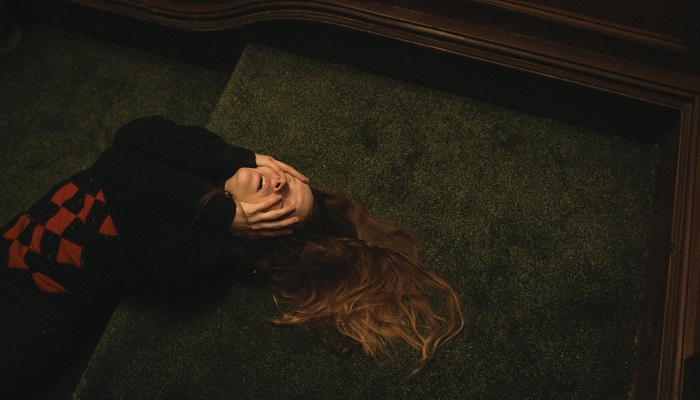 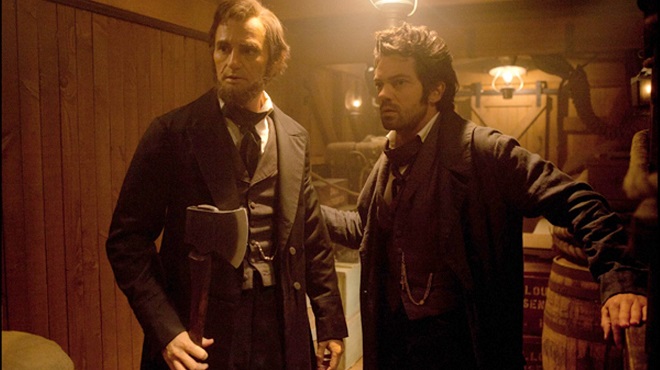 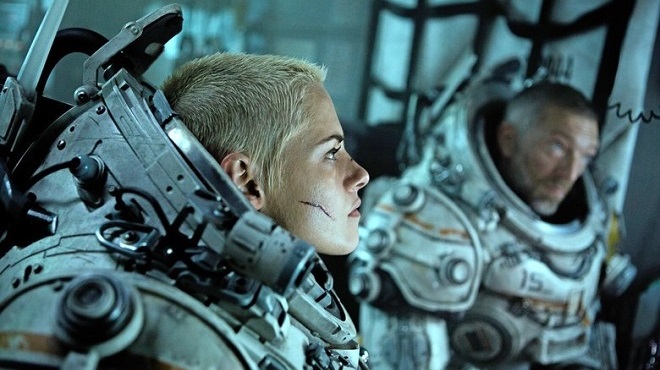