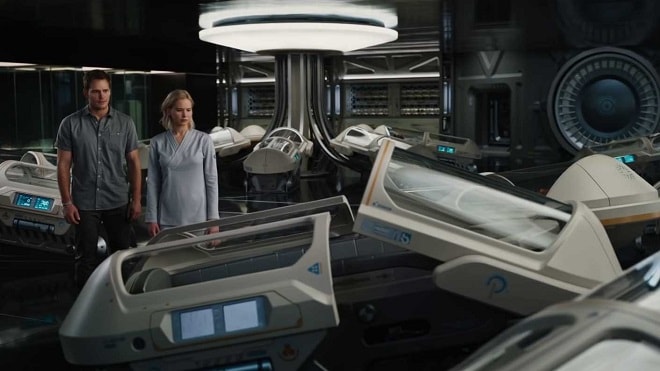 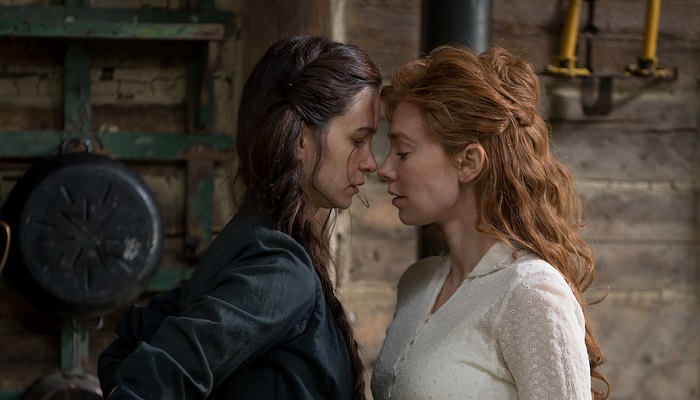 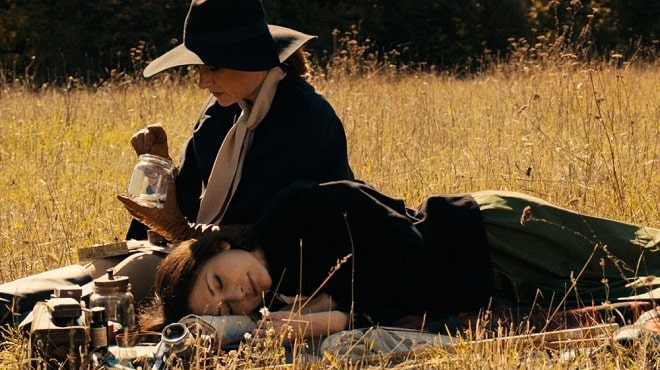 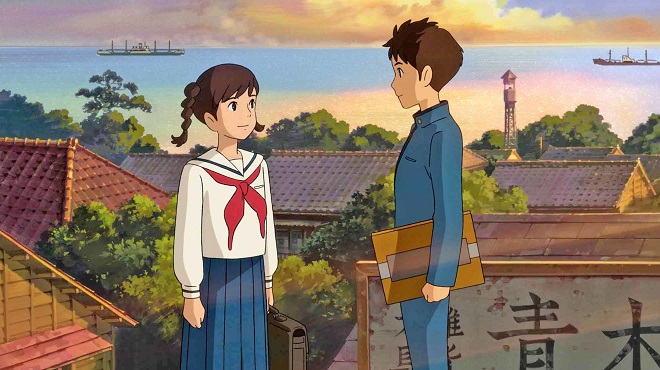 From Up on Poppy Hill Review: A Quaint Ghibli Teen Romance