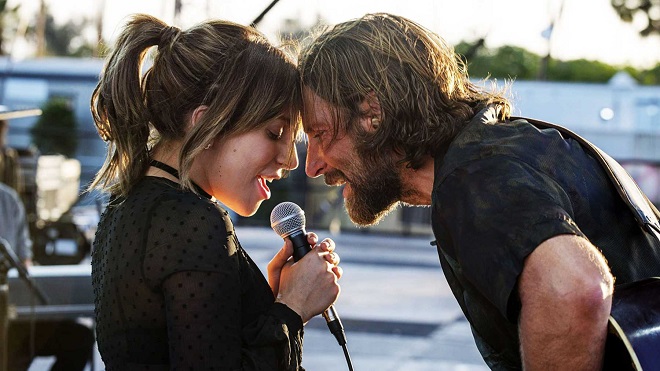 Bradley Cooper makes a 4th reiteration of the classic A Star is Born. The 1954 version remains as the Gold Standard, but for millennials who have been subjected to the Lady Gaga vs Madonna stan war, this is a more fitting contemporary version that could finally lay all that debate to rest.

Cooper’s directorial debut is a soulfully satisfying love story that straddles the line between mainstream and Oscar-contender which Weinstein would have had his hands all over.

The movie boasts of electrifying visuals that reminded us why we all wanted to be rock stars at some point. Shot at real festivals like the Coachella and Glastonbury, there’s a lived-in and immersive world here that shows the life of being a musician. What really makes this movie work though, is something that people didn’t expect.

When Ally belts the chorus of her song for the first time on stage, the movie erupts with a geyser of feeling. Cooper keeps the camera on her face, showing us that transformative moment of uncertainty to triumphant conviction. The crowd feels it and so do you – that cathartic magic that can only come from the power of cinema.

It’s this intimate kind of filmmaking that makes A Star is Born a must-see on theaters. The chemistry between Bradley Cooper and Stefani Germanotta amplifies that effect throughout the rest of the movie.

Cooper proves to be a versatile performer who can both voice a Raccoon and a washed-up country-rock singer. There’s no bad drunk acting here, but what really gets to you is the way Jackson Maine slips into intoxication. Alcohol is both his potion and poison. It nurses the bruised ego of a man whose authenticity means jack shit in a superficial industry and numbs unresolved issues, but bad for everything else.

Germanotta manages to make you forget about her larger than life real-life persona and delivers a convincing unassuming yet special dive-bar singer. And even when Ally manages to get it all, the down-to-earth restless woman is still there that you keep rooting for her.

Cooper doesn’t mess with the formula that much and contrivances eventually catch up.

Jackson’s drinking problems are rooted in another vague tired daddy issue. Ally’s sudden trajectory into pop stardom isn’t convincing – a wiser producer would have capitalized on her viral fame as the singer of a rock ballad; the Ally we’ve been presented wouldn’t have compromised her artistic integrity that easy. There’s a cheap shot here that Jackson’s brand of Americana is more honest than contemporary dance-pop, which Gaga herself could disprove.

Nonetheless, this remake accomplishes what it set out to do. It’s a rousing movie with crowd-pleasing moments executed well enough that its flaws slip through your head.  More importantly, it’s more than just a star coming into her own. It’s about two people trying to make it work, in their own selfish yet good-intentioned ways.

A Star is Born is a satisfying love story for the millennial set and a remake worthy of respect.

In this new take on the tragic love story, seasoned musician Jackson Maine (Bradley Cooper) discovers—and falls in love with—struggling artist Ally (Lady Gaga). She has just about given up on her dream to make it big as a singer… until Jack coaxes her into the spotlight. But even as Ally’s career takes off, the personal side of their relationship is breaking down, as Jack fights an ongoing battle with his own internal demons. [Warner Bros.]
8

A Star is Born is a rarely well-made remake with electrifying visuals, chemistry, and performances. 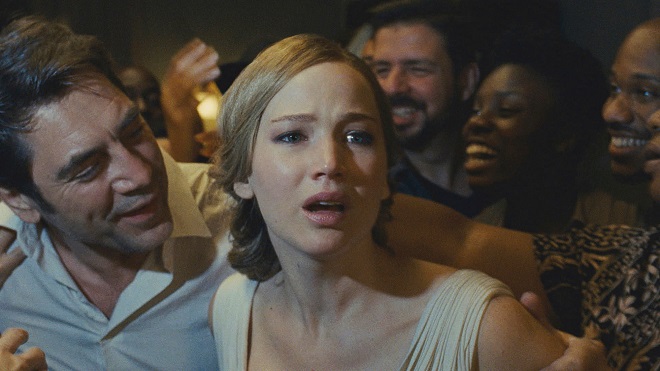 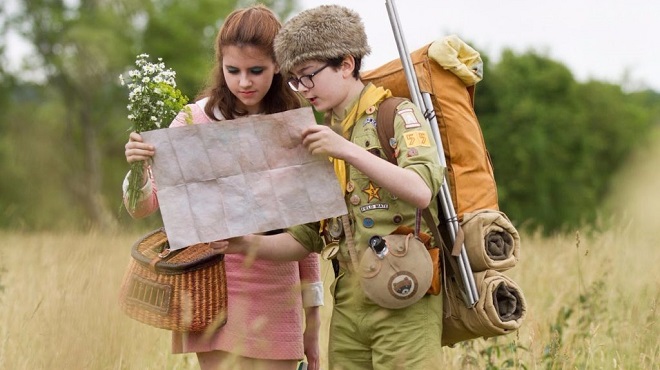 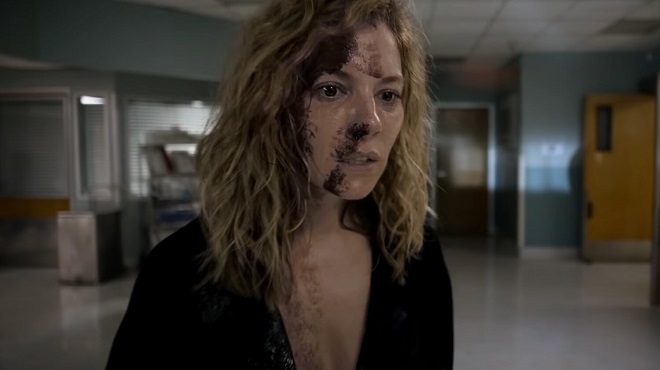 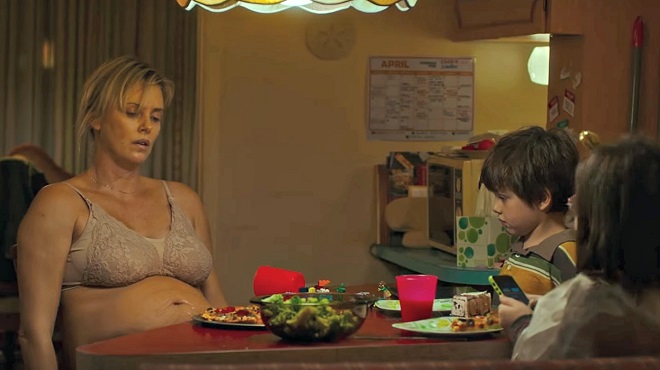