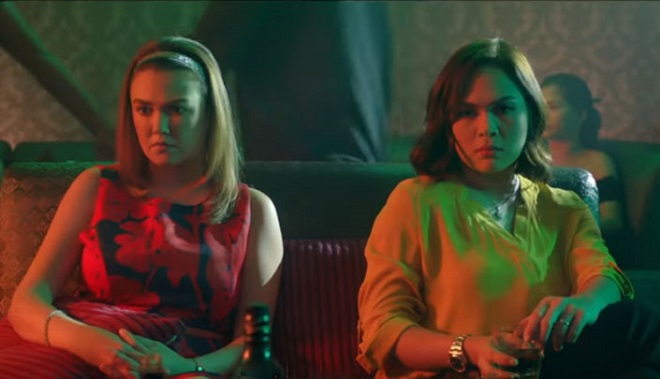 Once in a while, filmmakers are able to break the mainstream mold to give the Filipino audience something worthwhile. It will probably take decades before homosexuality is accepted instead of being just tolerated in the Philippines, but the serious side of the film industry that’s not just looking for a cash grab has always been rooted in resistance to the status quo for progress.

So we have Ang Dalawang Mrs. Reyes, a clever twist to the mistress story. Based on the trailer, it’s easy to dismiss it as another mainstream fodder that leans on low-brow comedy and the pull of a well-known lead. It does have those two elements, but its thoughtful approach towards its progressive premise makes it more than just your typical Filipino movie.

With the law on adultery favoring men and even enabling them to keep secret mistresses, more movies are tackling infidelity. Here, its two devoted wives who discover that their husbands are in a secret gay relationship.

Thanks to a script with relatable characters and a plot devoid of melodramatic machinations, you have a story that tackles identity, forgiveness, and the things we do for love.

The narrative presents both sides of the story and tackles its themes with tact. As the two Mrs. Reyes try to make sense of their husbands’ affair the movie touches on the complexity of sexuality and stigma surrounding it. As they attempt to sabotage the relationship the story makes a sensible take on their conundrum. It’s about two people in love who left two people whom they thought they should, and both pairs try to deal with the pain and consequences of it.

The plot can get silly at times, no doubt still beholden to the mainstream audience, but writers Jun Lana and Elmer Gatchalian make enough smart choices to offer something different.

Women are not pitted against each other, homosexuals are not portrayed as caricatures used for comic relief, and the story does have something to say (including a true to life social commentary on how Filipinos use Facebook for public sympathy). The ending is well-earned, bolstered by great performances from the cast that add emotional heft to the story.

Ang Dalawang Mrs. Reyes is a fun and progressive movie that has mainstream appeal without pandering to the lowest common denominator.

Two devoted wives discover that their husbands are having an affair and attempt to sabotage their gay relationship.
7 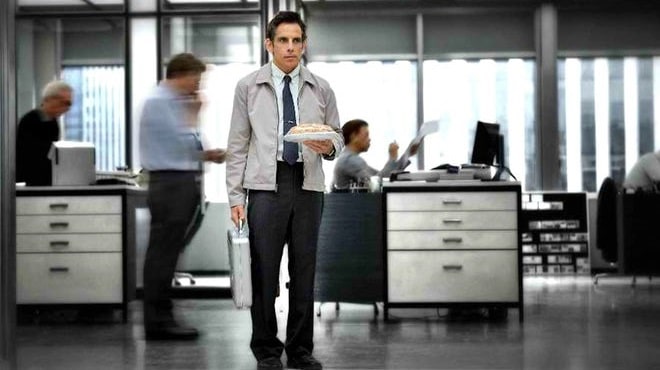 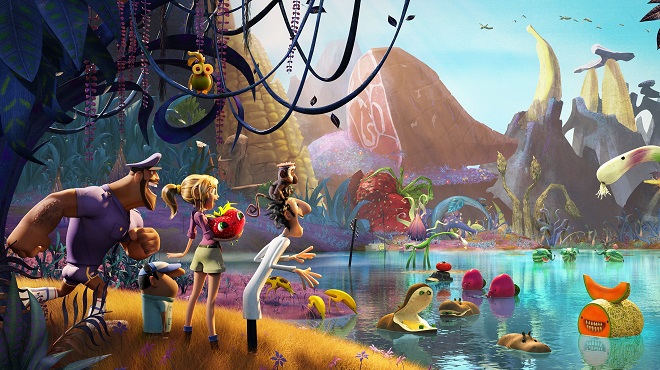 Cloudy With a Chance of Meatballs 2 Review: Puntastic