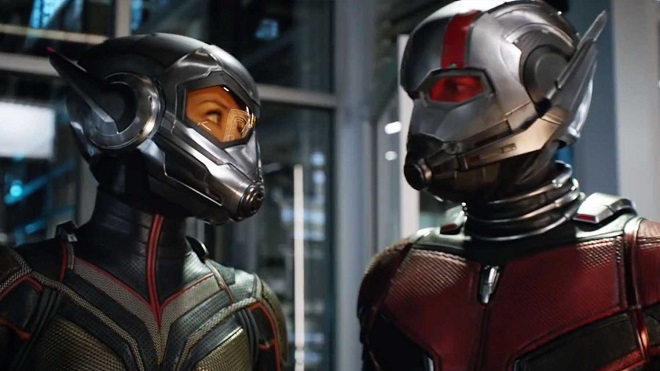 Ant-Man is well aware that it’s small potatoes compared to the rest of the MCU roster for the better and for the worse.

It’s the palate cleanser for Marvel’s epic Avengers doomsday movies. When the first movie was released in 2015, its a respite from Age of Ultron. Three years later it’s now a breather from Infinity War.  In Ant-Man and The Wasp, jokes continue to write themselves.

There’s plenty of distraction as the script plays with size-shifting visual gags and brings back favorite side characters. This is a movie where ants can be the size of a full-grown man, vehicles can be stored like matchbox cars, and Pez dispensers can turn into a weapon. And yes, Luis still makes unnecessarily long-winded stories.

Oddly this sequel doesn’t really need Ant-Man because the story is focused on something else entirely. But Paul Rudd’s boyish charm works well with his endearing co-stars: Evangeline Lily is great as no-nonsense Hope van Dyne and Micheal Douglas is having fun as her grumpy old man/scientist Hank Pym. Randall Park serves as an amusing foil too.

While this low stakes carefree approach sets it apart from the rest of the MCU line-up, it also constrains the franchise from delivering more than exactly that.

Ant-Man and The Wasp is a dutiful corporate-mandated product that it seems as if it went through the Creative Committee. The action sequences are repetitive. The story doesn’t have much going for it, so it’s mixed with generic subplots with two blah villains (and underused actors). The entire thing is inconsequential but edited as if it’s building into something momentous.

This sequel is only here to remind you that Ant-Man still exists and to distract you from the purging in Infinity War. So Janet somehow stays sane despite being trapped in another dimension for thirty years. Ava is a single-minded villain that can somehow connect to her despite being untraceable. Sonny Burch is a caricature that gets mixed up with all the trouble to pad a thin plot. Laurence Fishburne knows what’s up and phone in a paycheck gig.

Ant-Man and The Wasp isn’t a standalone movie nor does it provide something better than its predecessor. It’s a mildly engaging intermission number.

Ant-Man and The Wasp

In the aftermath of Captain America: Civil War, Scott Lang (Paul Rudd) grapples with the consequences of his choices as both a Super Hero and a father. As he struggles to rebalance his home life with his responsibilities as Ant-Man, he’s confronted by Hope van Dyne (Evangeline Lilly) and Dr. Hank Pym (Michael Douglas) with an urgent new mission. Scott must once again put on the suit and learn to fight alongside The Wasp as the team works together to uncover secrets from their past.
6

Ant-Man and The Wasp is a serviceable but forgettable sequel that only serves as a palate cleanser for Infinity War. 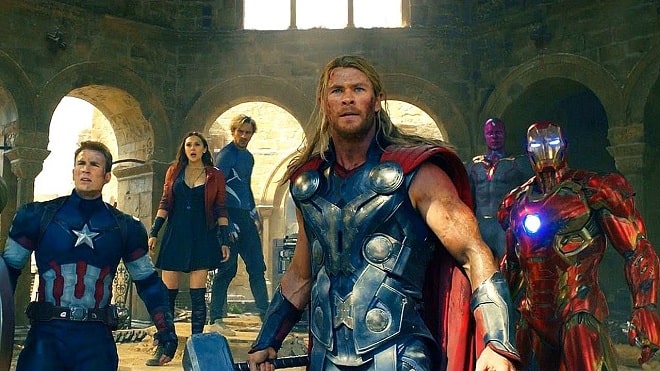 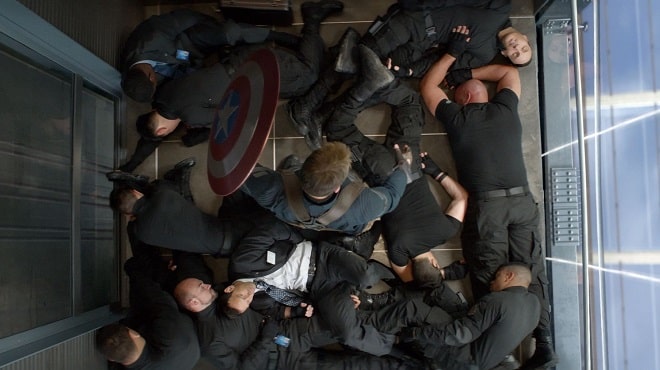 Captain America: The Winter Soldier Review – One of the Best in MCU