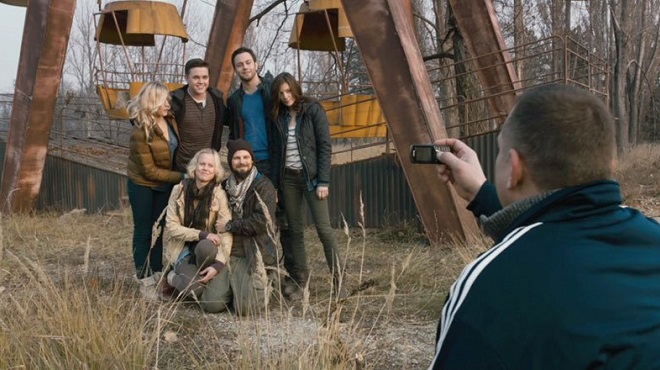 Chernobyl Diaries looks like a found footage film. It adds to the spookiness of the abandoned location, and give it some atmosphere. The location is a town abandoned after the Chernobyl disaster. The movie could have used the nuclear as a subtext but the poorly written script resorts to using tired old horror devices that can be found in mediocre homemade videos.

The film plays a textbook set-up: the van won’t start, nothing but static on the two-way radio transceiver, the checkpoint is far, no one else knows that they’re there and some idiot gets wounded to slow them down.

When the horror kicks in, there’s no suspense, tension, or terrifying images. You get shadows and glimpses of mutated humans that you’ve seen before. The vacationers run around but there’s no sense of danger.

The characters are negligible. Even the supposed likable douchebag doesn’t stand out to make you love to hate him.

When the film finally ends, it’s a standard-issue plot twist.

Poor decisions and bad luck is always an impetus in horror movies, but it can be counterbalanced with good execution and something terrifying.

The film follows a group of six young vacationers who, looking to go off the beaten path, hire an "extreme" tour guide. Ignoring warnings, he takes them into the city of Pripyat, the former home to the workers of the Chernobyl nuclear reactor, but a deserted town since the disaster more than 25 years ago. After a brief exploration of the abandoned city, however, the group soon finds themselves stranded, only to discover that they are not alone... -- (C) Warner Bros.
3

Chernobyl Diaries is a forgettable trip-gone-wrong horror that wastes its backdrop and regurgitates tired cliches. 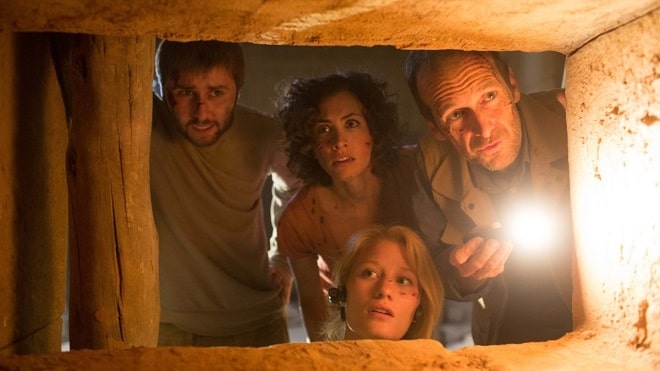 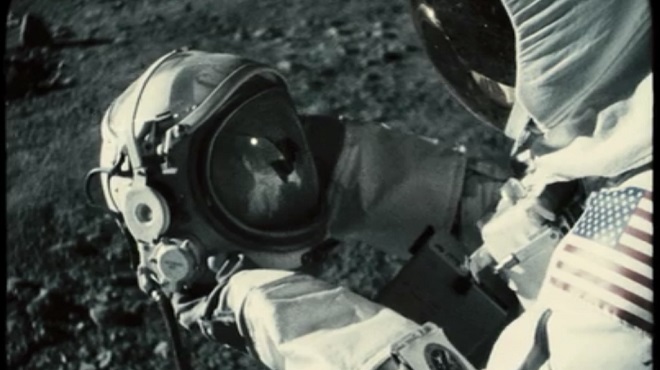 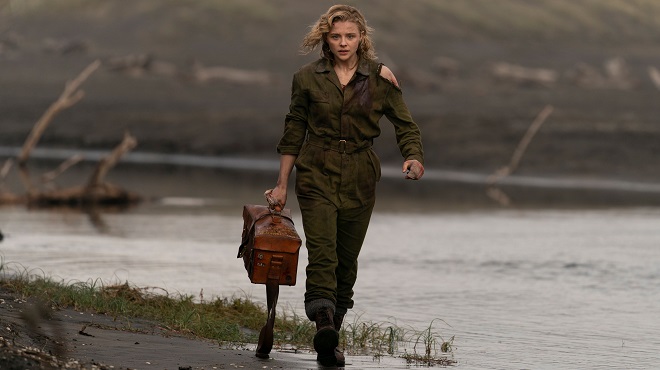