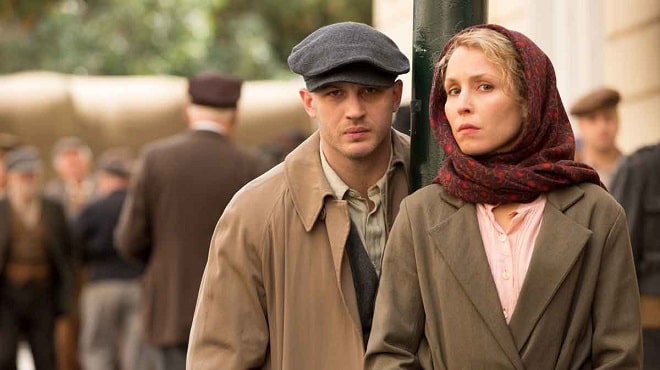 Tom Hardy and Noomi Rapace  – as well as the rest cast – do their best to make things work. Unfortunately, the movie’s failed attempt to become a period epic results in a convoluted and badly executed plot.

Child 44 is really about child murders (hence the title) but it’s overcrowded by subplots – a character story, domestic woes, and totalitarian tropes. The movie doesn’t have time to develop any of them so it relies on exposition-heavy dialogue and contrivances to compress its multiple narrative strands.

Leo falls from grace after he fails to denounce his wife. After getting ditched to a provincial outpost the couple now feels the brunt of oppression with the loss of their already limited privilege.

Caricature villains come out of the woodwork, marriage troubles continue and more systematic oppression ruins everyone’s life. Meanwhile, in the background, kids keep getting murdered. As Leo resolves to finally finish the investigation, we discover that his new outpost is holding piles of evidence. The climax is an anticlimactic reveal coupled with an equally anticlimactic brawl.

The movie ends with a neatly wrapped up redemption of our hero. Charles Dance, who’s now the designated character of authority just like Morgan Freeman is the designated narrator of everything, makes an appearance.

Would a more focused story about child 44 be less epic than the source material intended? perhaps. Would it provide an opportunity to craft a compelling story with relatable characters? More likely. Sadly, Child 44 trades this opportunity for misguided ambitions.

In 1950s Soviet Russia, secret police agent Leo Demidov (Tom Hardy) loses everything when he refuses to denounce his wife, Raisa (Noomi Rapace) as a traitor. Finding themselves exiled to a grim provincial outpost, Leo and Raisa join forces with Gen. Mikhail Nesterov (Gary Oldman) to capture a serial killer who preys on young boys. They soon find that their investigation threatens a system-wide cover-up enforced by Vasili (Joel Kinnaman), Leo's psychopathic rival.
6

Child 44 is a flat dreary messy drama because of a scattershot script that wastes its talented cast. 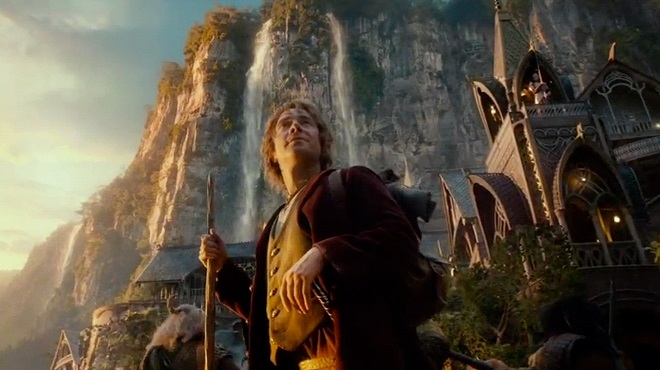 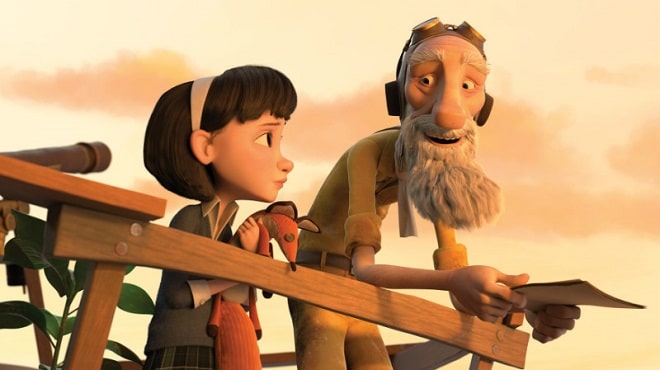 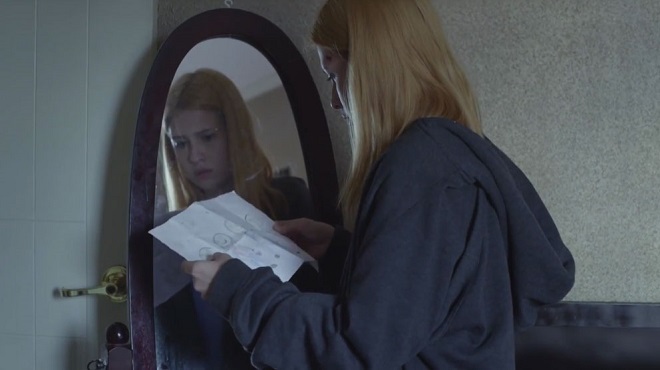 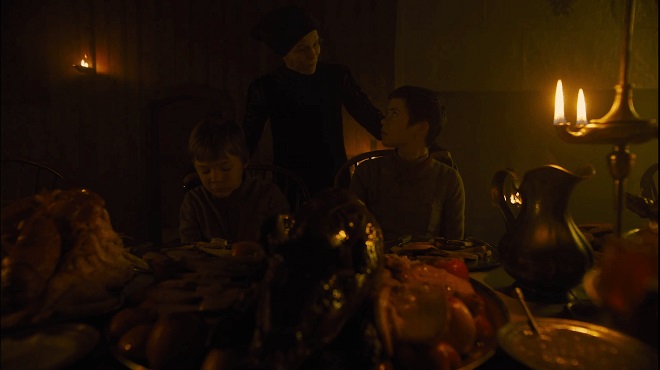