A man discovers that his wife is missing on the morning of their fifth-year anniversary, but he’s neither scared nor distraught. Police suspect murder, and this missing person case turns into a whodunit mystery.

Gone Girl is a tabloid story come to life with soap opera ridiculousness. Don’t let any of its self-serious posturing fool you. Fortunately, it’s beautifully shot with superb film-direction that can you can expect from Fincher. The plot keeps your attention as the whodunit becomes he said/she said mystery.

The best performance comes from Rosamund Pike, whose icy upper-class Amy makes you think, why didn’t they cast the actress as Emma Frost in X-men?

It’s quite unfortunate that she’s demonized in a mystery movie that unravels with all too convenient plot twists. The script isn’t good at providing insights into their motivations and marriage. The rest of the cast doesn’t help – Ben Affleck doesn’t have the range and Neil Patrick Harris is miscast.

Nick asks what Amy’s thinking, well what are they both thinking? You’ll never know because this movie prefers to push buttons yet take a jab at the sensationalist media.

Gone Girl is an over the top movie about two unlikeable characters that deserve each other. If you’re willing to let go of any shred of believability, it’s more engaging than the tabloids.

On the occasion of his fifth wedding anniversary, Nick Dunne (Ben Affleck) reports that his beautiful wife, Amy (Rosamund Pike), has gone missing. Under pressure from the police and a growing media frenzy, Nick's portrait of a blissful union begins to crumble. Soon his lies, deceits, and strange behavior have everyone asking the same dark question: Did Nick Dunne kill his wife? (c) Fox
7.5

Gone Girl is as thrilling and shallow as a sensationalized tabloid story with soapy ridiculousness. 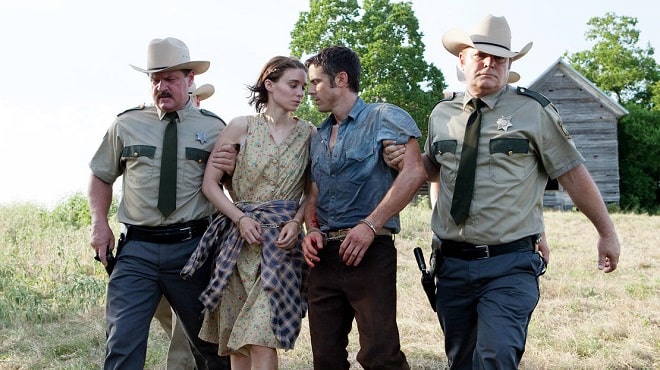 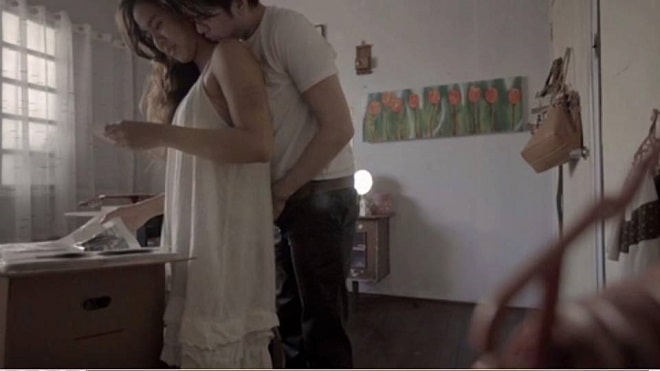 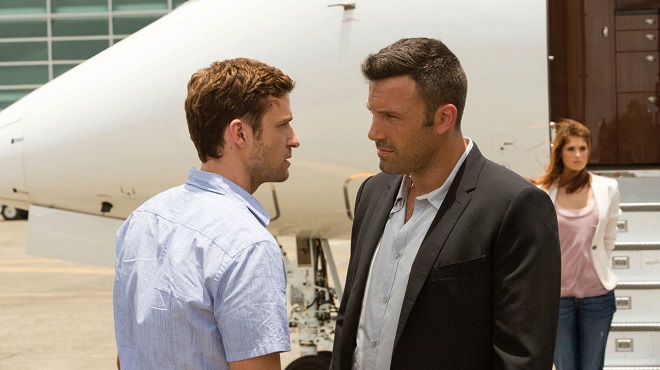