Gravity is one part lesson in physics and one part tale of survival.

The plot is straightforward but engaging. The director raises the stakes early on and maintains the suspense and tension all throughout.

The frame switches to first-person POV from time to time, which makes the experience immersive. In 3D, you float and tumble along with the film’s characters. While the experience is – pardon the pun – out of this world, you are still reminded that you can’t just take a casual air walk in space without consequences.

The weightless suspension looks poetic even when Dr. Stone is in danger. The background – high definition satellite shots of the earth in motion – is an absolutely stunning and encompassing constant reminder of home that keeps you grounded within the story.

There’s little characterization here, but Sandra Bullock is so captivating that every successful step she makes, albeit little, is a huge relief.

On top of a great performance is deft film direction, cinematography, and screenplay. Gravity is both terrifying and sublime. This extreme polarity between danger and spectacular visuals is both emotionally and physically riveting.

Outer space has always been romanticized in film. Whatever potential danger comes in the form of a fully weaponized spaceship, an extraterrestrial being, or the destructive force of a celestial object.

Here we are reminded of the simple rules of the universe that is often forgotten in sci-fi films in favor of explosive and otherworldly CGI action. The vast, silent, and uninhabitable space is dangerous by itself.

Intense, emotionally gripping, visually stunning, and backed by an excellent dramatic performance by Sandra Bullock, Gravity is a 3D movie worth paying for. 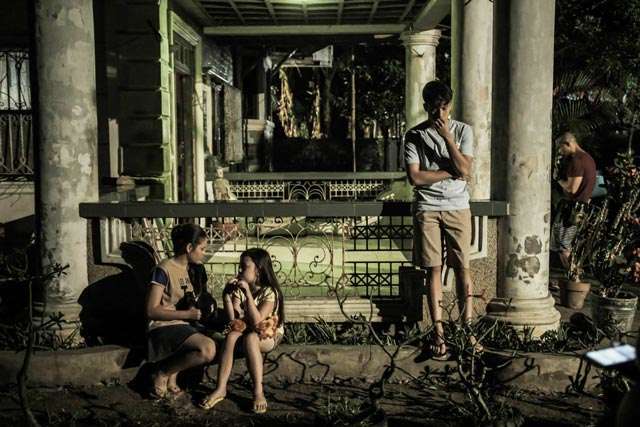 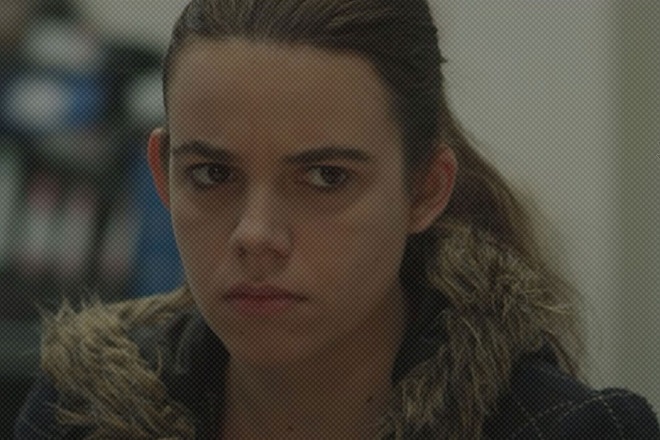 Is This Now Review: Bafflingly Bad