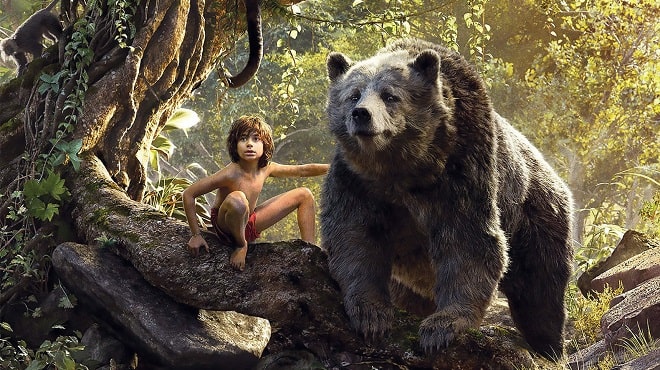 The 2016 Jungle Book benefit from the latest technology in grand animation. Disney takes it to another level by building a real-life based environment through virtual production, which used photographs of remote jungles to create a live-action remake of the 1967 adaptation.

It’s a pumped-up version for new audiences who are used to bigger and louder blockbusters. The action is immersive thanks to the camera work, compositions, and detailed world-building.

In one scene, Mowgli meets the Gigantopithecus King Louie in a tense yet awe-inspiring introduction with the deft use of space, shadows, and setting. The jungle here is no playground. Instead of a mischievous scamp and his talking furry friends, you have a man-cub who shares a bond with some apex predators and must learn to survive with the rest.

Newcomer Neel Sethi fits the role, whose American accent and Indian heritage can connect to both the Disneyfied adaptation and the book. The voice actors are also a perfect fit – Bagheera benefits from the inherently wise tone of Ben Kingsley, Shere Khan sounds menacing with Idris Elba’s snarl and Baloo is Bill Murray in bear form. The supporting cast also made their characters sound dignified or menacing as needed. Kaa only has one scene, but Scarlett Johansson makes it count.

While all of these winning combinations make for a grand spectacle, the movie suffers from the pitfalls created by its own vision.

The reboot’s serious tone clashes with its cartoonish themes. Baloo knows what propaganda is. Two songs made it here, but they’re unexpected and awkwardly placed.

Changes have been made to package the movie into an action-adventure blockbuster, reducing the moral lessons and taking away the core of its story.

Jungle Book is essentially about self-discovery – the source material is about Mowgli’s internal conflict while the 1967 Disneyfied adaptation is about where he belongs.

A bittersweet coming-of-age fable is turned into a run-of-the-mill hero journey. Plot elements from the Lion King appear to make it look interesting and nostalgic. In the end, an illogical plot point flips the minor characters to fit Mowgli’s re-tooled narrative and help stage a crowd-pleasing conclusion.

Overall, Jungle Book is great for a movie night out with the family. It’s a blockbuster for kids who are used to growing up with CGI action-adventures. Those who are looking for a genuine adaptation are better off watching previous reiterations.

Mowgli (Neel Sethi), a man-cub who’s been raised by a family of wolves, finds he is no longer welcome in the jungle when fearsome tiger Shere Khan (voiced by Idris Elba), who bears the scars of Man, promises to eliminate what he sees as a threat. Urged to abandon the only home he’s ever known, Mowgli embarks on a captivating journey of self-discovery, guided by panther-turned-stern mentor Bagheera (voiced by Ben Kingsley), and the free-spirited bear Baloo (voice by Bill Murray).
7

The 2016 reboot simplifies Jungle Book into a family-friendly blockbuster with impressive photorealistic animation. 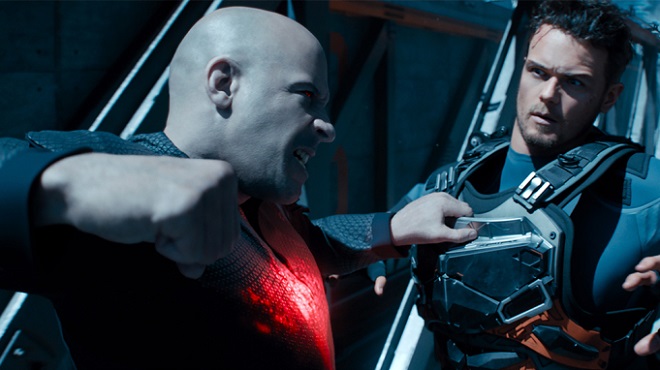 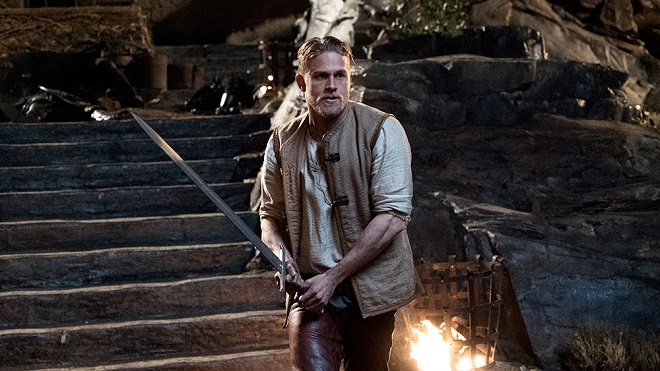 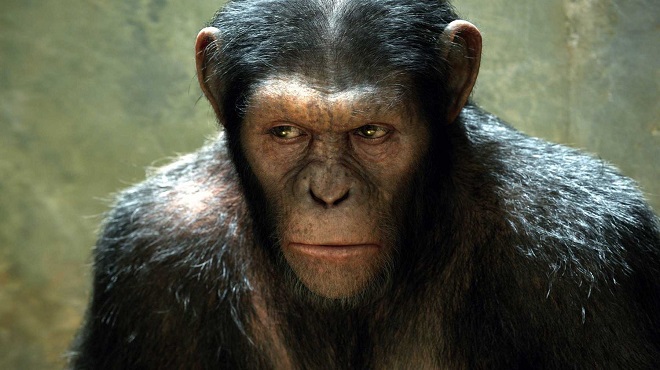