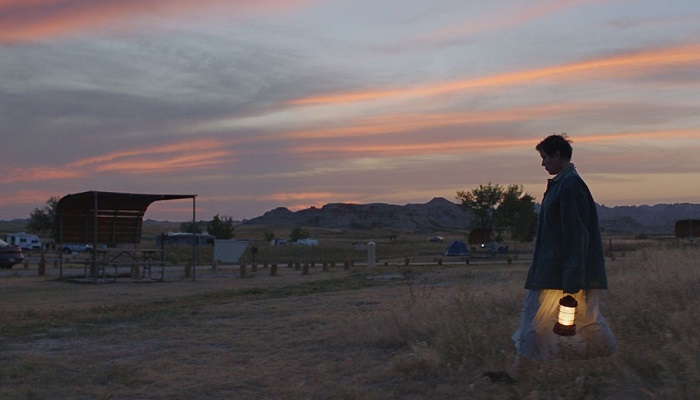 Nomadland is the kind of movie that critics would rave about and the audience would presume as pretentious.

It has a slow plot that doesn’t follow a typical narrative structure. It’s set against stunning cinematography that recalls the wistful feeling of a late afternoon giving way to sunset. It’s an observational kind of filmmaking.

In the hands of Chloe Zao, these elements are turned into a serene and contemplative picture about a restless way of living.

We travel with Fern (Frances McDormand), a widow who is forced to travel and search for a job after a US Gypsum plant in Nevada is shut down and the Empire area code is retired. A co-worker invites her to a desert rendezvous of a community that supports nomads. She hesitates but eventually changes her mind when she struggles to find work.

Nomadland is an accumulation of encounters and friendships that Fern makes along the way as she becomes a nomad. This is a road movie, whose story is as meandering as its protagonist’s search for a way of living. But it’s never boring for those looking for a perspective.

The movie casts real nomads alongside its actors, giving it an authentic look. People share stories, trade, and build a community. It’s easy to judge these people as homeless, but their definition of what a home is is just different from most.

Frances McDormand, the best non-actressy actress working in Hollywood, is perfect casting. McDormand can communicate so much with a look, a gesture, or the simple act of holding a sparkler and greeting strangers with a Happy New Year.

In real life, people don’t make melodramatic speeches because we don’t always have the right words for what we feel. The vast open spaces of the American West, captured by DP Joshua James Richards, punctuate Fern’s loneliness and intermittent self-isolation.

Nomadland is a lyrical journey, but it doesn’t romanticize what it takes to live this kind of life. Fern can ask for help to solve the practical side of things – blown-out tires, costly repairs, storage, and poop management. But the fortitude to endure it is hers alone.

After learning the necessary skills to survive on the road, Fern needs to come to terms with what she stands to lose. David (David Strathairn), a nomad who has decided to live with his son and his family, provides an opportunity for her to settle down again.

But we learn that Fern isn’t meant to be rooted in one place. She’s settled down quickly and faraway. She doesn’t want to live in a home she can barely afford. She wants to live her life on her own terms.

Now older, wiser, untethered, and with the reliable “Vanguard”, she can take the open road rather than stare at it in her backyard.

When Ferns lets go of her old life and embrace her new way of living, we’re a little worried. But we are also comforted by the fact that whatever road Fern takes, she’s committed to a life that suits her best. Who are we to judge her for it?

Nomadland invites you to take a look at nomads with curiosity and understanding. At the same time, it tells us that we decide how we live our lives and how we define what a home is, and may we have the courage to pursue whatever that maybe.

A woman embarks on a journey through the American West after losing everything during the recession.
10

Nomadland is a poetic yet honest look at what it really means to live life on your own terms, achored by solid performances. 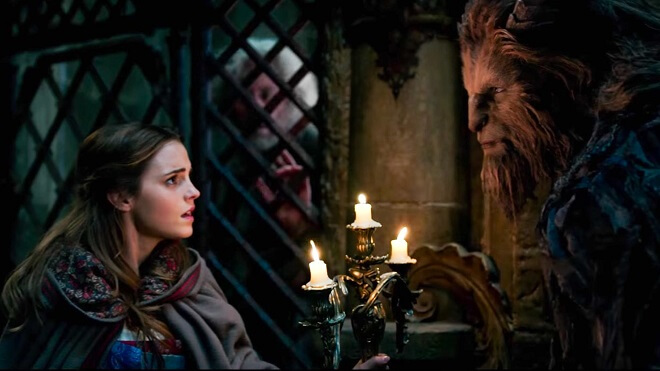 Beauty and The Beast (2017) Review: Decent Re-telling for Gen Z 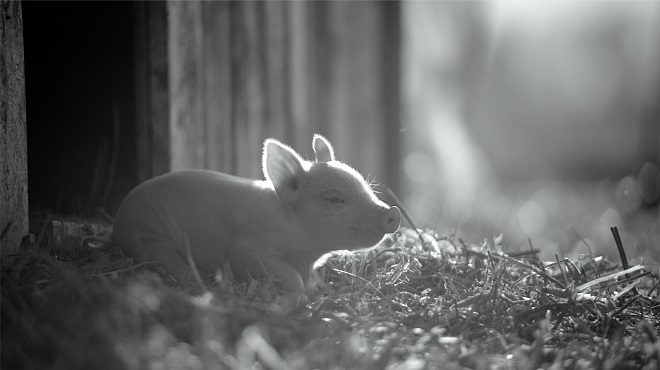