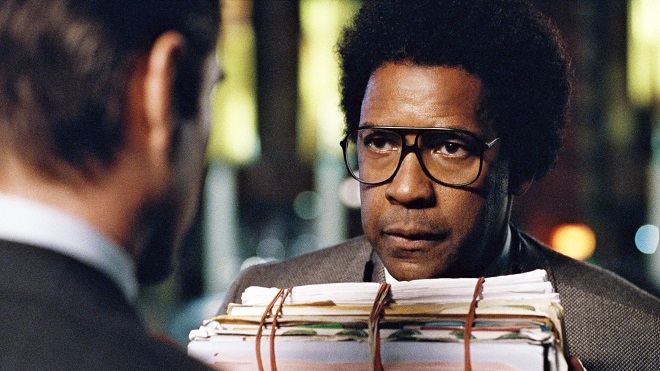 Denzel Washington plays the titular character, a lawyer that is so idealistic he wears a pompous title – Esquire – like a badge of honor. Well, it does seem that Roman has earned that title, who strictly adheres to his principles as much as he sticks to a regular diet of peanut butter sandwich. Israel is a bumbling introvert and criminal defense attorney whose roots lay in activism.

“You stand on his shoulders”, Maya says but the rest of the world agrees with a co-worker that Roman is a freak, a veteran in a world that has moved on without him. Detailed production design shows us a regimented outdated life against an overdeveloped L.A. backdrop.

Unfortunately, though, Washington’s talent is wasted on a dull idiot savant narrative littered with genre cliches.

Roman J. Israel, Esq. is Dan Gilroy’s follow-up to the “Nightcrawler”, which makes it all the more disappointing because the script doesn’t delve into its lead’s past nor push the character enough to make his walk to the dark side engaging.

The plot settles on an episodic and simplistic character study that you’ll find in a Hallmark cautionary tale. Roman buys a couple of new suits and pitches a new fee structure to clients, but we never really see his new outlook in life challenged and his wavering moral compass spun out of control. His newfound likeability and career advancement are even less convincing. The rest of the characters didn’t have much to do as they’re merely plot devices.

It didn’t help that the third act was tacked on, featuring a contrived plot twist and a cliched ending.

Roman J. Israel, Esq. is another of the many proofs of Denzel Washington’s talent, sadly the rest of the movie can’t match nor keep up with him.

Roman J. Israel, Esq., a driven, idealistic defense attorney, finds himself in a tumultuous series of events that lead to a moral crisis.
4

Denzel Washington can't save Roman J. Israel, Esq., a dull and cliched idiot savant narrative no thanks to a listless script. 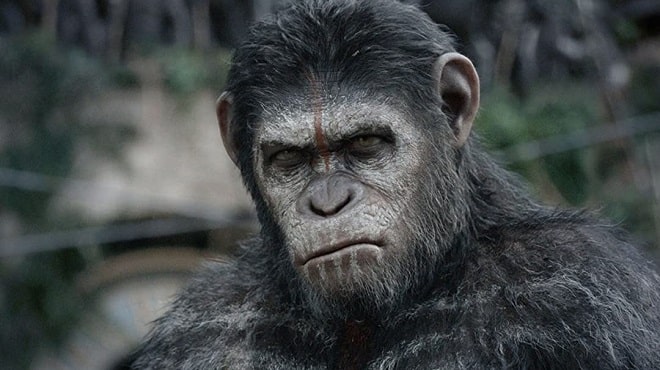 Dawn of the Planet of the Apes Review: A Potent Sequel 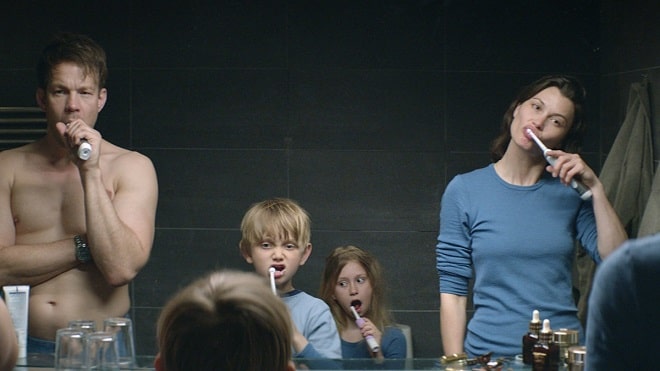 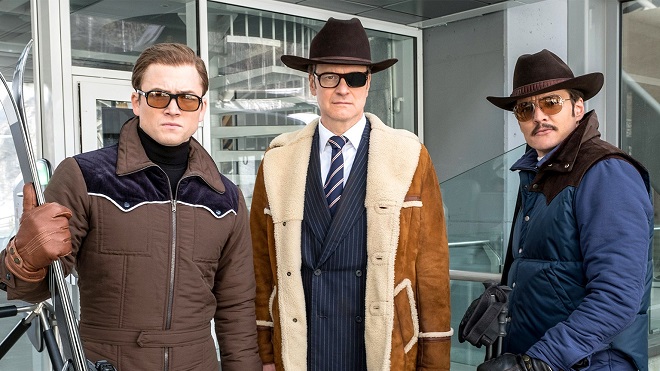 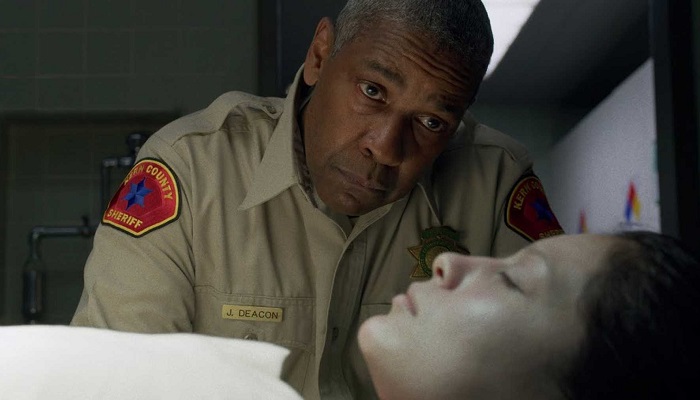