Self/less is a sci-fi flick that wastest its interesting ideas to provide lackluster action and disposable characters.

Self/less has interesting ideas from a potential premise, but choose to be a mediocre blockbuster flick.

The already predictable plot doesn’t make any creative use of shedding. The fictional fact that they transplanted a consciousness – which modern science is still trying to understand – already provides a lot of opportunities to explore identity and build action around it.

Instead, Edward gets episodic seizures yet still able to easily fend off his enemies through generic action scenes. The stereotypical British villain and his organization don’t pose much of a threat.

It’s not because Albright is an incompetent CEO. His supposed secret and powerful organization – which charges 250 million per client – has a single operational facility. They don’t have a tracking system and rely on limited recycled manpower.

The innovative machine used in the medical procedure is obviously just a CT scanner outfitted with rotating rings and flashing lights. The cinematography doesn’t give any memorable visuals that could at least distract the audience from the poorly written script and settles with basic flashbacks.

Worse, the movie finishes with a cheat ending.

Self/less doesn’t make an effort at all to be interesting and can’t even address basic questions – should Damien trust these memories? why would a real estate mogul who built New York give a damn about a guy who voluntarily donated himself?

There’s an interesting angle about supremacy and elitism in the unethical practice of the medical procedure – why care for millions of nobodies who will amount to nothing, when you can extend the life of people who truly make a difference?

In this provocative psychological science fiction thriller, an extremely wealthy man (Academy Award winner Ben Kingsley) dying from cancer undergoes a radical medical procedure that transfers his consciousness into the body of a healthy young man (Ryan Reynolds). But all is not as it seems when he starts to uncover the mystery of the body's origin and the secret organization that will kill to protect its cause. (C) Focus
3

Self/less is a sci-fi flick that wastest its interesting ideas to provide lackluster action and disposable characters. 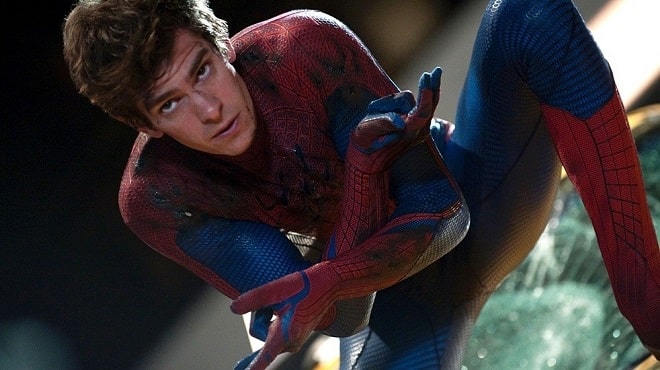 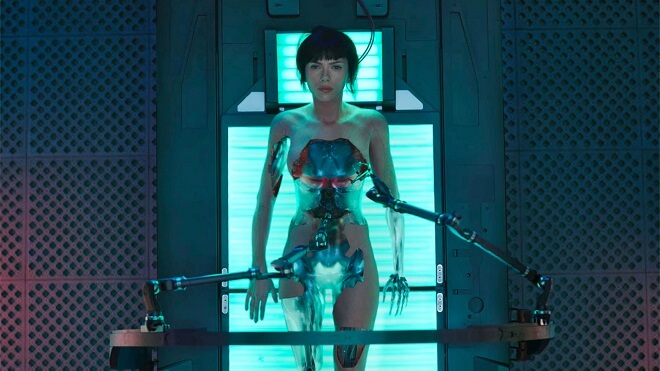 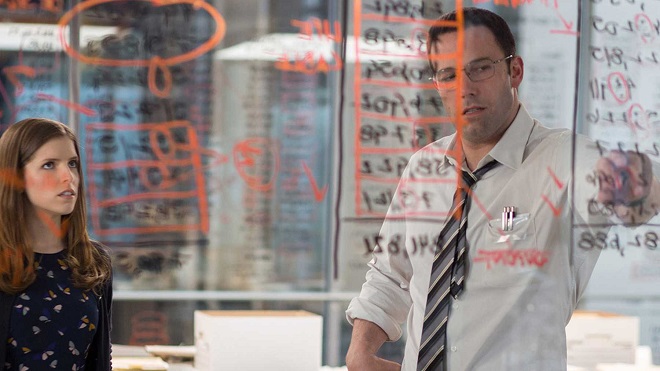