The Hobbit trilogy ends with a 2-hour long action sequence with the highest production value money can buy.

In fairness, the battle scenes are well-made. The special effects, scale, and fight choreography are good enough reasons to watch this in the cinema. But what really makes the adapted world of Tolkien distinct from every other fantasy movie that tried to copy it are the little details – from the movements of different races to the ugly elaborations of the orcs.

While the movie benefits from Jackson’s direction, it is also its flaw. Battle of the Five Armies suffers from overlong battles and a bloated plot to justify a trilogy that could’ve been done in two parts.

The plotlines are imitations of what we’ve already seen before. The return of a king, the forbidden interracial love, and the psychological tug of war with greed. Old characters return for fan service, but their cameo is irrelevant to what’s happening on the battlefield.

Turiel’s existence revolves around a love triangle, which seems more like an excuse to bring in Legolas to display acrobatic feats of elfin agility and balance.

When the film focuses on Bilbo as he tries to stop a pride fueled war, we finally see some Tolkien inspired writing. But this is soon set aside for an epic showdown that sidelines its lead character.

Battle of the Five Armies ends fittingly at the shire, but only to say that hey! this is a prequel remember?

Still, The Battle of the Five Armies delivers its promise: orc-bashing mayhem. It’s enough of a reason for the parents to go out with the kids. More importantly, this profit-driven trilogy finally ends.

The Hobbit: Battle of the Five Armies

Bilbo and company are forced to engage in a war against an array of combatants and keep the Lonely Mountain from falling into the hands of a rising darkness.
6

The Hobbit: Battle Of The Five Armies is a satisfying farewell to an over-milked adaptation. 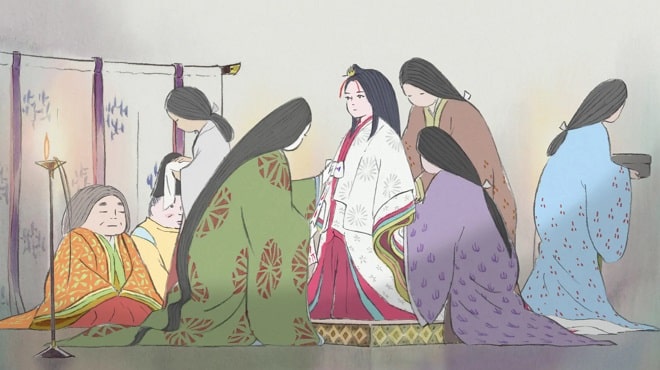 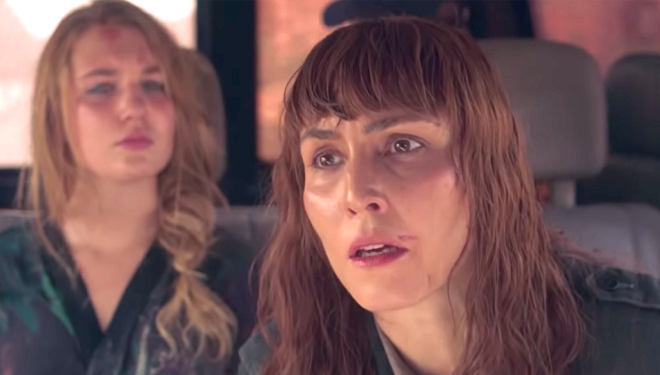 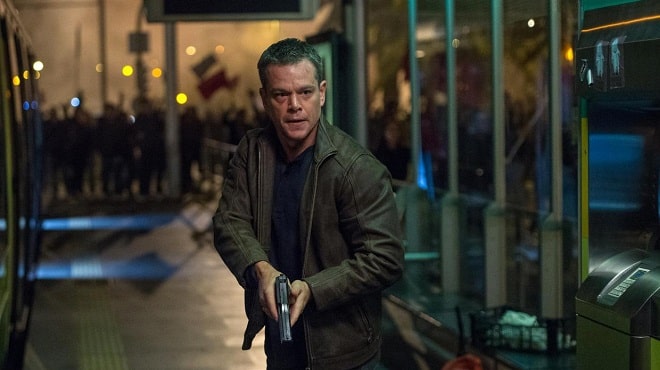 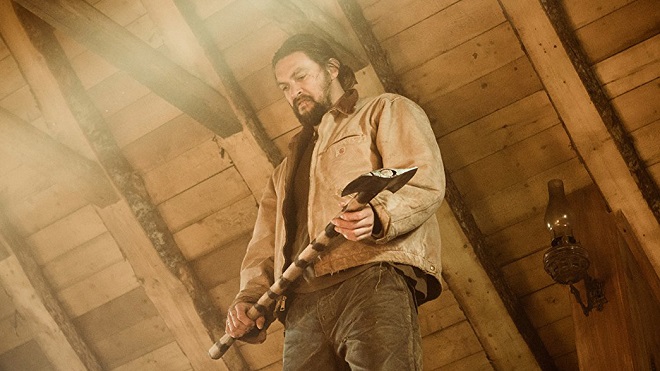