The Night Clerk is a DOA movie with a trailer that is more interesting than the entire film.

Here’s the deal – a hotel clerk watches customers in rooms he has installed with hidden cameras. As the person responsible for checking in guests, he can place female guests into select rooms, pass the time in his night shift watching them on his tablet, and saves the recording for repeated viewings on a multiple screen set-up at his mom’s basement.

The script says this is okay because Bart has Asperger’s syndrome. He’s not a basement-dwelling tech-savvy peeping tom. He’s a young man trying to overcome the social challenges of his condition by “learning” from other people. Bart ends up witnessing a murder and of course, as the resident weirdo, becomes the number one suspect.

After this plot point, the rest movie spends its time going through quarter-baked ideas.

Bart moves on with his life while a police investigation follows him. He meets a beautiful girl and makes an effort to pursue a romantic relationship. Meanwhile, he still lives with his mom who does her best to protect his way of life.

The movie doesn’t bother to raise the stakes in any of these plot threads, content with a conveniently incompetent detective, a lead character defined solely by his disability, B-movie plot twists, and anti-climactic turns.

This is a thriller where a detective doesn’t even attempt to talk to the mom of his disabled number one suspect whom he still lives with. Said mom – criminally underutilized Helen Hunt – isn’t even given expository lines to tell us something about Bart besides being fragile.

As a result, on top of using Asperger’s as a cheap screenwriting tool, you have a supposed psychological thriller that has no suspense, tension, or thrills. Tye Sheridan and Ana de Armas deliver nuanced performances despite their underdeveloped characters, but can’t save a poorly conceived story. The rest of the supporting cast are props.

The Night Clerk isn’t exactly exploitative and shows empathy, but doesn’t commit to pushing any of its ideas as if it’s committed to only cause a mild inconvenience for its character. In the end, Bart has changed ways, but only to stop using hidden cameras. The ending is as empty as the whole movie.

While on duty, a young, socially challenged hotel clerk (Tye Sheridan) witnesses a murder in one of the rooms but his suspicious actions land him as the lead detective’s (John Leguizamo) number one suspect.
2

The Night Clerk is a lifeless psychological thriller with good performances struggling in a poorly conceived story that offers no tension, suspense and thrills. 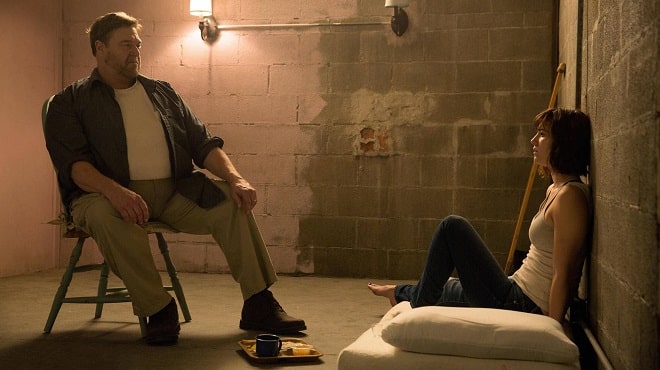 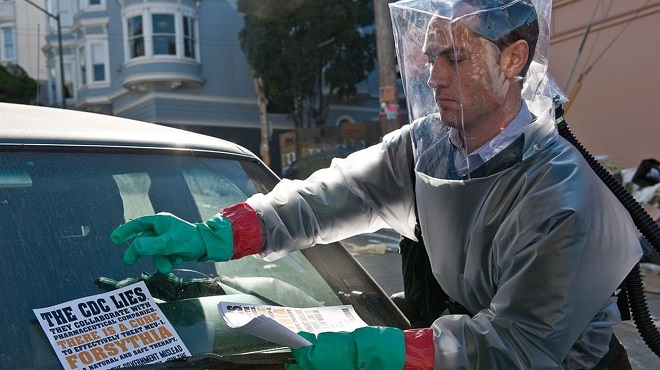 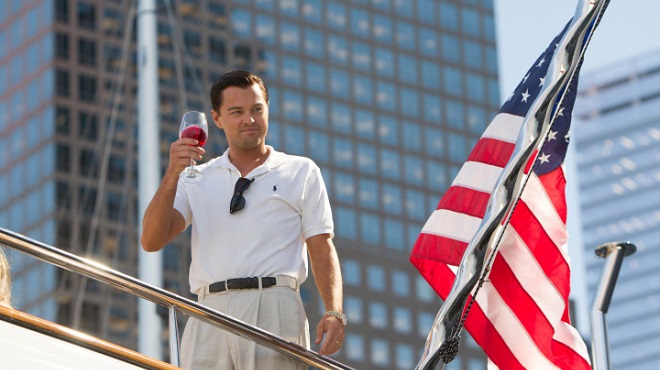