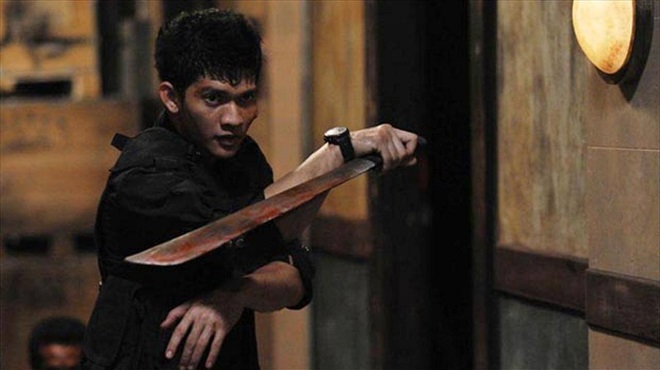 Raid delivers exactly what you expect from an action film.

An Elite Special forces team is on a covert mission to extract a crime lord in a fifteen-story apartment building. A spotter unexpectedly blows their cover and the crime boss offers a lifelong sanctuary for criminals who kill them. It’s up to rookie Tama to fight through fifteen floors and finish the mission.

The fight between the tenants and the elite force is so violent, intense, and brilliant that it puts western action films to shame. The movie is shot with a handheld camera, which provides frenetic yet crisp action sequences.

The movie wisely winds down the gunfight into martial arts where the actors excel best. The result is pure entertainment of hand combat with knives, machetes, and plain fists. The Raid features Pencak Silat, which will hopefully garner more global attention just like Kung Fu.

The production design is modest but cleverly borrows from videogames. Tama encounters everything from low-level criminals to skilled henchmen as he clears a number of floors to get to the top.

Everything else in this movie is tacked on – flimsy characters, barely story, and incoherent narrative. But The Raid has a single purpose and serves it well.

Iko Uwais, a former delivery boy from a phone company in Jakarta, is an action star worth following.

As a rookie member of an elite special-forces team, Rama (Iko Uwais) is instructed to hang back during a covert mission involving the extraction of a brutal crime lord from a rundown fifteen-story apartment block. But when a spotter blows their cover, boss Tama (Ray Sahetaphy) offers lifelong sanctuary to every killer, gangster, and thief in the building in exchange for their heads. Now Rama must stand in for the team's fallen leader (Joe Taslim) and use every iota of his fighting strength - winding through every floor and every room to complete the mission and escape with his life. -- (C) Sony
8

The Raid provides a pure dose of thrilling inventive action that you won't mind its thinly sketched characters and story. 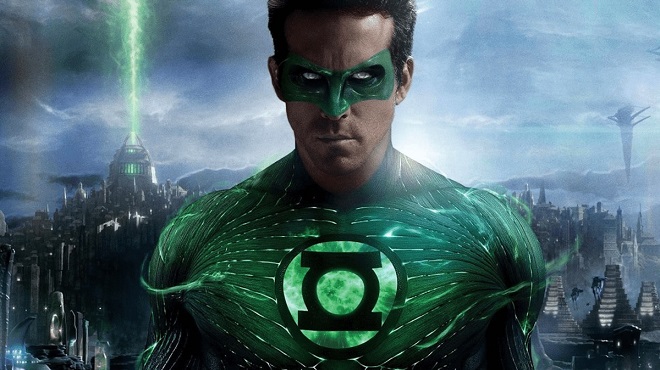 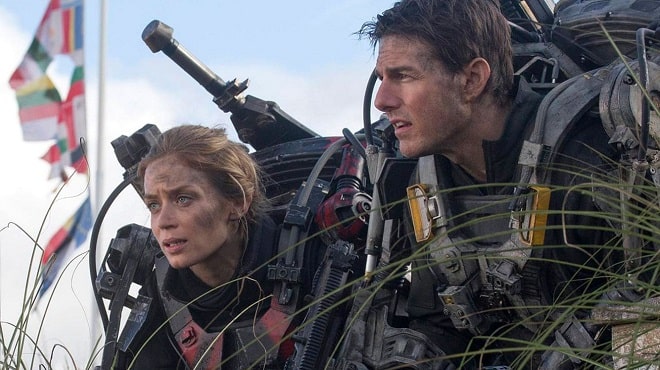