Leonardo DiCaprio embraces the challenges of his role. He’s convincing as an explorer who has to survive grave wounds and an inhospitable environment after being left for dead in the wilderness. He’s surrounded by a great cast, notably Domhnall Gleeson, Will Poulter, and Tom Hardy.

The cast and crew had to survive a difficult shoot because it was shot in location. The decision to do away with CGI proved to be for the best.

The Revenant has the scale of an outback epic and a touch of Malik’s lyricism. Cinematography offers breathtaking vistas and immersive scenery, complemented by editing, sound design, and production design.

In one long immersive action sequence, a Steadicam shot follows Glass in the middle of a fight between American trappers and Indians. There’s a real sense of urgency and awareness of being surrounded by shooting men and flying arrows.

Unfortunately, the movie’s high production value can’t mask a simplistic story. The movie avoids the Cowboys versus Indians trope and hints at a social landscape that is as harsh as the American wilderness, but the plot is more focused on Glass’ survival.

It can be said that this is about him after all, but he’s given an underwritten story of revenge with an unsatisfying emotional pay-off that’s rushed in the end.

Overall, The Revenant is a well-made movie with an underbaked story. You’ll need the patience to sit through DiCaprio wheezing, grunting, and limping his way through the wilderness for more than an hour to enjoy the imagery. Overall, the scant script does not match the grandeur of its visuals.

In an expedition of the uncharted American wilderness, legendary explorer Hugh Glass (Leonardo DiCaprio) is brutally attacked by a bear and left for dead by members of his own hunting team. In a quest to survive, Glass endures unimaginable grief as well as the betrayal of his confidant John Fitzgerald (Tom Hardy). Guided by sheer will and the love of his family, Glass must navigate a vicious winter in a relentless pursuit to live and find redemption. [20th Century Fox]
7

The Revenant is an immersive revenge drama with committed performances but lacks a compelling story to match its grand visuals and poetic score. 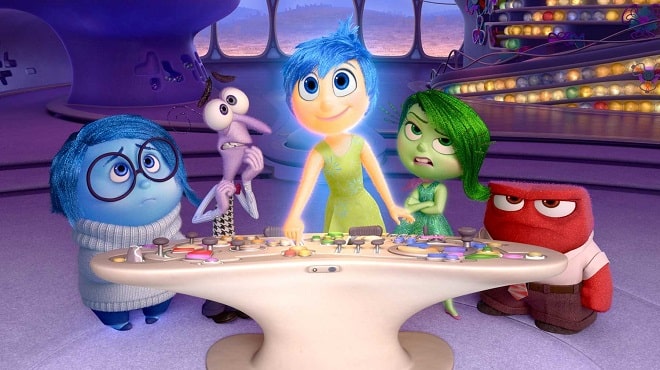 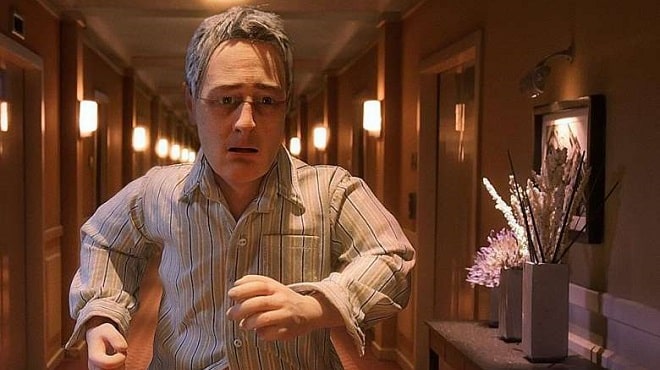 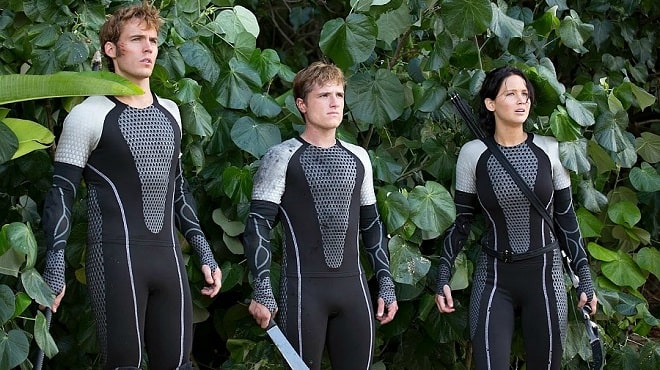 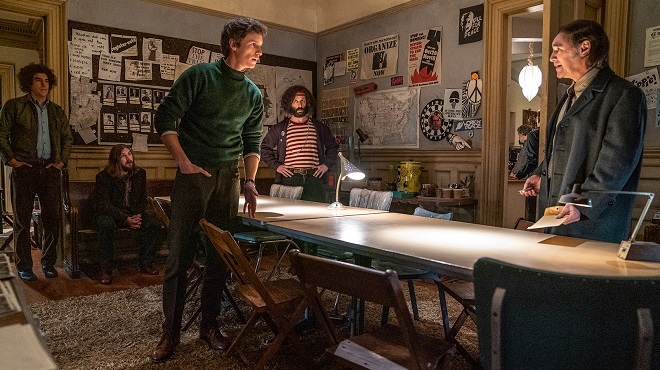