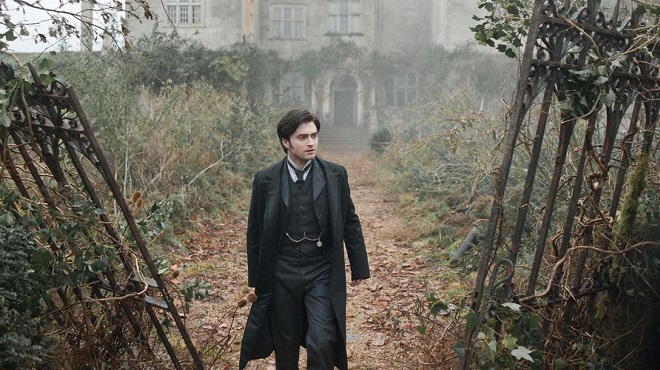 The movie starts with all the elements of a typical ghost story.

A grief-stricken lawyer, played by Daniel Radcliffe, goes to a remote village to settle the affairs of a deceased widow. Upon arrival, he is greeted by hostile villagers, helped by a couple who hints at something terrible in the small town, sees an omen but still refuses to leave, and discovers an old tragic story involving rich people with the creepy house.

Even though it’s traditional to a fault, that isn’t to say that the movie doesn’t give you the creeps.

The tension is built gradually through the spooky atmosphere and production design. There’s a combination of classic and new scares – creepy dolls, ghost appearances, and some creative surprises – that will make you look behind your shoulder.

The cast provides solid performances. Daniel Radcliffe does well as a weary lawyer, although at times he looks too young to play the part. The woman in black is imposing in every scene but still makes you curious enough on what’s her story.

The movie is traditional to a fault and may not appeal to a modern audience who want high-stakes horror.  But The Woman in Black does what it does best as an adaptation of Susan Hills 1983 novel of the same name.

A young lawyer (Radcliffe) travels to a remote village where he discovers the vengeful ghost of a scorner woman is terrorizing the locals. -- (C) CBS Films
6.5

The Woman in Black is an old-fashioned murder mystery elevated by atmospheric and eerie scares. 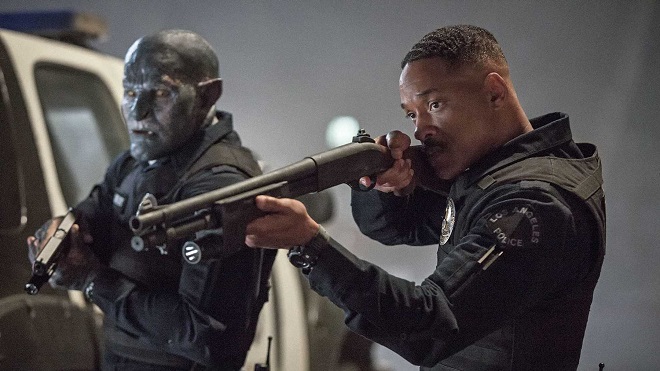 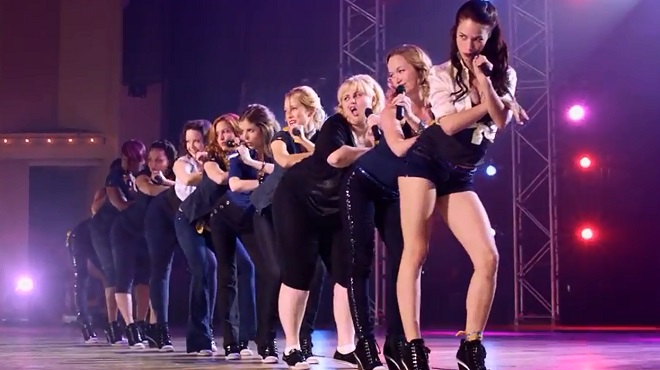 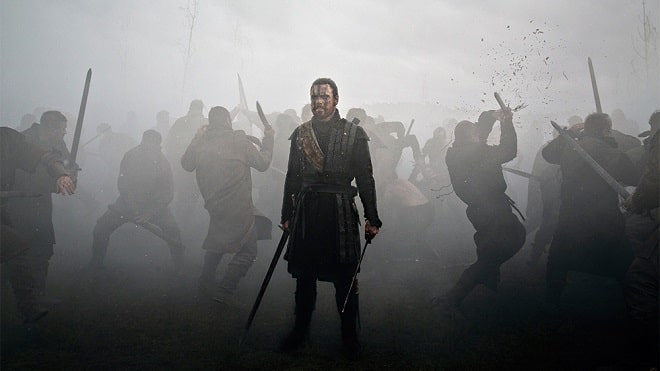 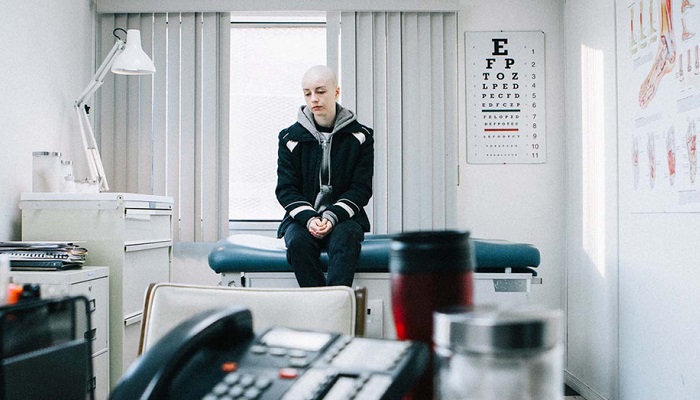