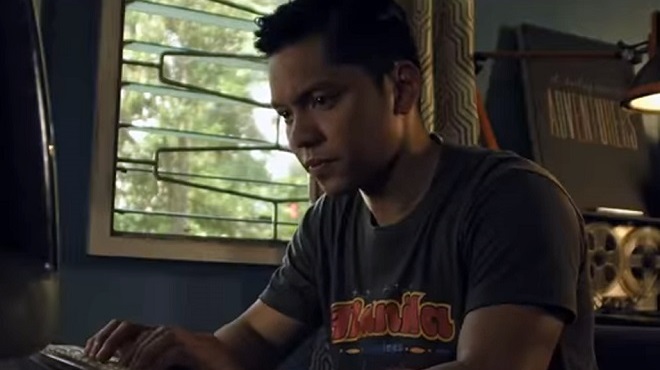 Throwback Today does have a workable premise that plenty of millennials can relate to. Giving your younger self advice is an opportunity plenty of us would want. Carlo Aquino is able to carry the film and turns in a good performance.

Unfortunately, a film that already has a familiar sci-fi twist is further dragged down by romance cliches and wish fulfillment that you can see in plenty of Filipino mainstream films. What looks like a coming-of-age story is actually a cliched romance movie.

Throwback Today revolves around Primo finding the right girl. As the jobless soon to be homeless thirty-something guy find a way to connect with his younger self, the plot devolves into a romance cliche of a guy chasing the wrong tail and taking the right one for granted.

The movie does consider the consequences of one’s choices and how it affects the people around you. Unfortunately, that’s not the story Throwback Today wants to tell as it opts to be a predictable romance movie. So the narrative turns into an out of nowhere thriller of the crazy ex-girlfriend to throw a wrench into Primo’s plans.

It’s not his fault that he neglected his studies, abandoned his friends, and became an arrogant douche. He was blinded by the vajazzle! The movies ups the ante by using a contrived plot twist, turning it into Groundhog Day.

Primo can’t get away from Macy not because he can’t learn from his mistakes and keeps accepting her back, but its because she’s a desperate lonely girl with a trick up her sleeve. This, by the way, is resolved through a confrontation scene with hammy acting from Annicka Dolonius.

It doesn’t help that the characters are convenient and one-dimensional. We’re supposed to believe that Empress Schuck is the boring plain Jane best friend Andie. Macy is the pretty bad girl because she parties a lot and doesn’t give a shit about her studies. Neither of them has chemistry with Primo, who is the typical red-blooded male who’s too stupid to make the right decisions.

He does eventually as the film wraps up with plot contrivances and on the nose dialogue. In the end, he’s back to where he started, but now single, with a job and a positive outlook in life. Guess what? Andie is single too.

Throwback Today is a run-in-the-mill romance movie masquerading as a sci-fi indie film. It doesn’t take its premise any further than the wish-fulfillment notion that if you set your sights on the right person, your life will fall into place.

A disgruntled young production designer named Primo (Carlo Aquino) stumbles upon an old computer which enables him to communicate with his college self through chat as a result of a glitch.
4

Throwback Today is a formulaic love story masquerading as a sci-fi indie film, no thanks to a derivative script filled with mainstream tropes. 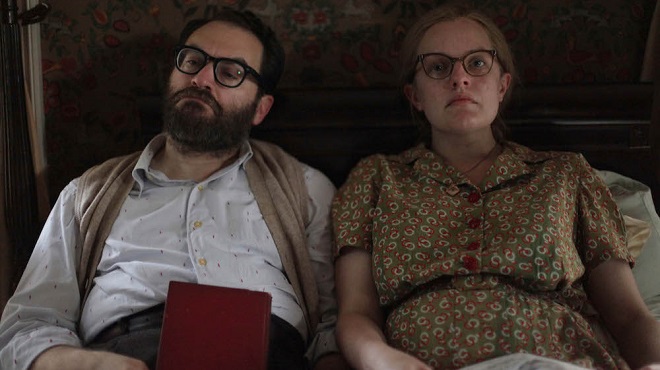 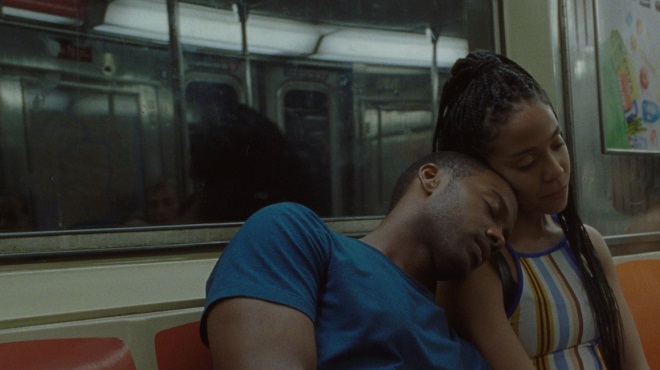 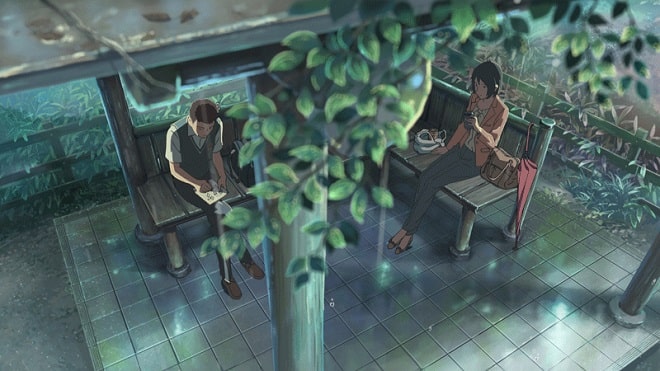 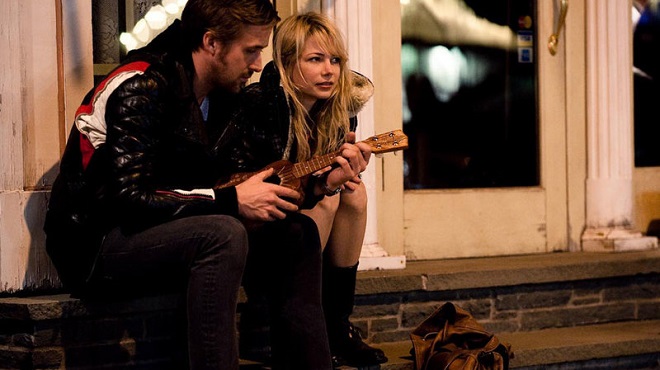