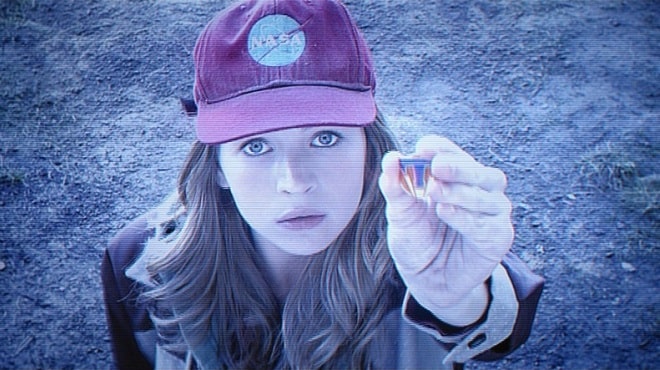 Tomorrowland has nice visuals that it looks like the movie has ideas about the future that the audience can learn from.

It has a landscape of towering curved skyscrapers and looping highways with a retro-chic fashion sense. It looks like a place of infinite possibilities with kids zipping through the air on jetpacks, diving through levitated pools, and hopping on board just in time for astronaut school.

Instead of the typical dystopia that the YA franchises have turned into teen pandering entertainment, Tomorrowland offers hope and optimism.

There’s a potentially thought-provoking story about a place where inventions are made for the sake of making them, instead of just for profit and greed.

It has a solid cast with George Clooney, Britt Robertson, Raffey Cassidy, and Hugh Laurie. Everyone did well with what they’re given – except for Clooney who’s just going through the motions – but Cassidy steals the spotlight from everyone as Athena.

However, all these elements are wasted because the movie isn’t really about Tomorrowland.

The plot follows Casey and turns into an action thriller that’s a mashup of Men in Black and reverse Wizard of Oz.

The human characters are all one dimensional – a Pollyanna on wheels, a bitter old man, and a cardboard villain.

The story is made up of famous cliches but arguably this is a blockbuster movie, so a ragtag of squabbling misfits, unrequited first love, and action-adventure is to be expected.

But as a result, the movie abandons whatever ideas it has about building a sci-tech utopia and if it were truly possible for this kind of world to exist without mankind screwing it up.

The characters eventually find Tomorrowland. And the movie turns into a preachy and predictable doom and gloom story with an emotionally manipulative borderline creepy happy ending.

Tomorrowland is inspired by Walt Disney and Ayn Rand’s beliefs, but Brad Bird just wanted to make a kids movie. So what you end up with is an incoherent and naive film.

It’s a kid’s movie alright, as long as you don’t expect to understand any of it.

Bound by a shared destiny, a bright, optimistic teen (Britt Robertson) bursting with scientific curiosity and a former boy-genius inventor (George Clooney) jaded by disillusionment embark on a danger-filled mission to unearth the secrets of an enigmatic place somewhere in time and space that exists in their collective memory as “Tomorrowland.”
6

Tomorrowland is a forgettable Disney ride of set pieces and visual effects with a meandering plot, negligible characters, and underwhelming story. 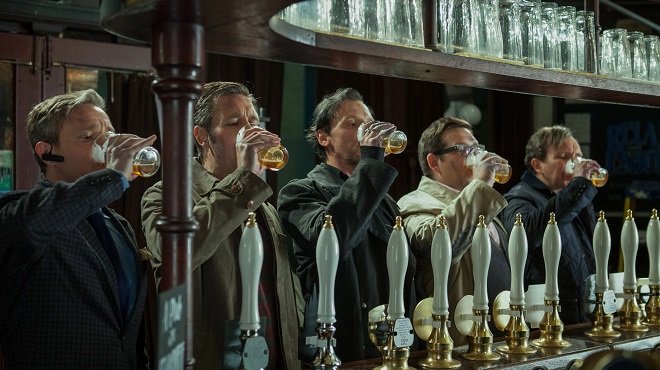 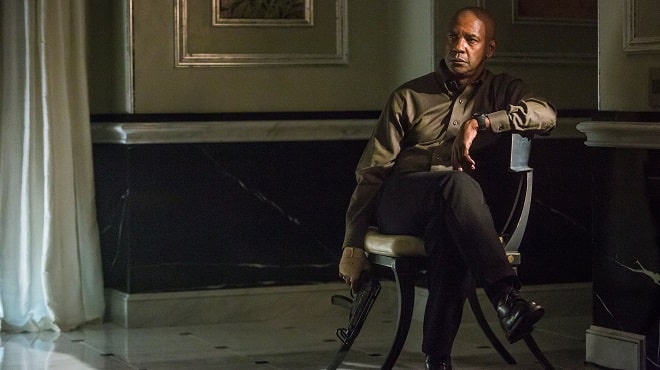 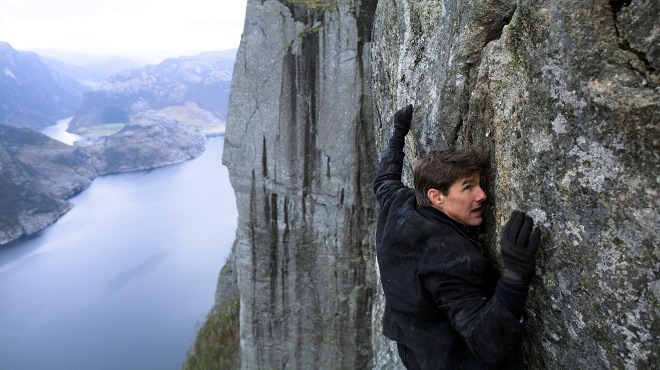 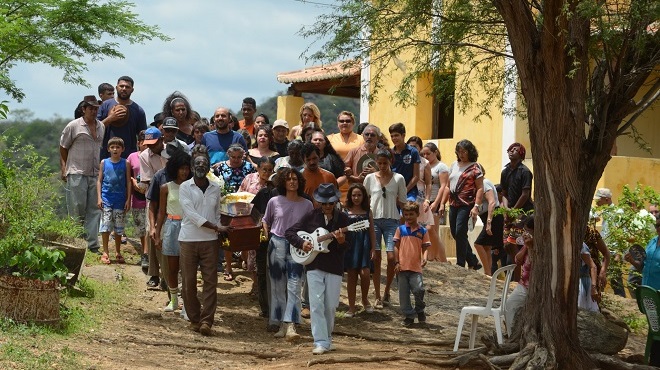