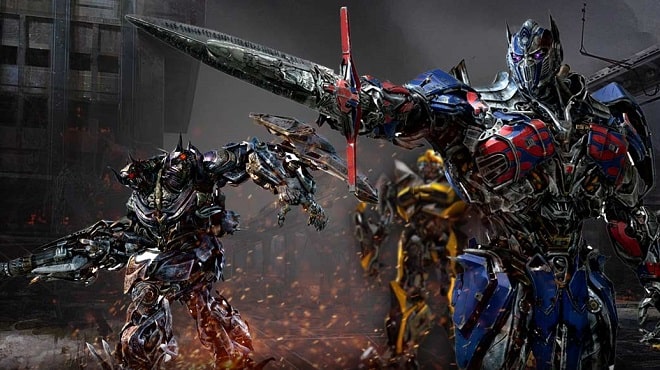 Transformers: Age of Extinction is another mindless installment that offers the best and worst of its franchise creator.

The movie’s flimsy narrative is set-up as an excuse for nearly three hours of non-stop action with a pounding score (broken once in a while with unconvincing human drama and generic exposition). The explosions and robot on robot action eventually get repetitive and dull. There’s nothing here that you haven’t seen before in the previous installments except for a new way to destroy a city (hint: magnet’s bitch!) and a batch of product placement.

The only person who stands out among the humans is the entertaining Stanley Tucci, further emphasized by the forgettable cast. You have the same stock characters just with new faces – Mark Wahlberg (the Shia replacement) Nicola Peltz (the blonde stand-in and jailbait) and Jack Reynor (designated hunk and poor man’s Chris Hemsworth). They’re joined by stereotypical characters including the idiotic sidekick, very bad guys, and kick-ass female.

Eventually, the Deux ex Machina finally arrives to turn things around. Optimus Prime makes the speech and hints at a possible origins sequel. At this point, your brain is overwhelmed but sufficiently distracted.

Michael Bay finally outdid himself this time around by completely focusing on what his franchise is praised and criticized for. Whether that’s for the better or the worse will depend on what you want. But at this point, Transformers has turned into a parody of itself.

After an epic battle, a great city lies in ruins, but the Earth itself is saved. As humanity begins to pick up the pieces, a shadowy group emerges to try to take control of history. Meanwhile, an ancient and powerful new menace sets its sights on Earth. A new group of humans, led by Cade Yeager (Mark Wahlberg), helps Optimus Prime (Peter Cullen) and the Autobots rise up to meet their most fearsome challenge yet: a worldwide war of good versus evil.
1

Micheal Bay outdid himself for the better and for the worse. 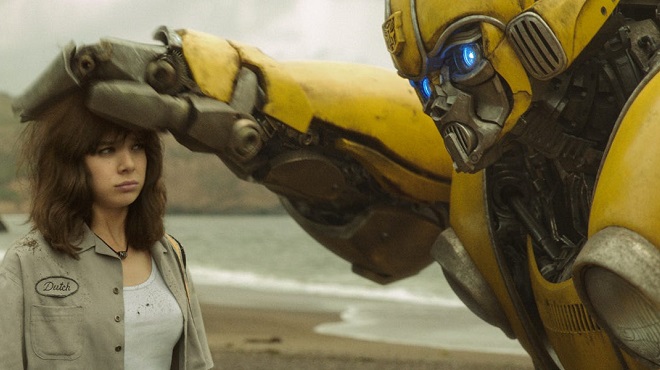 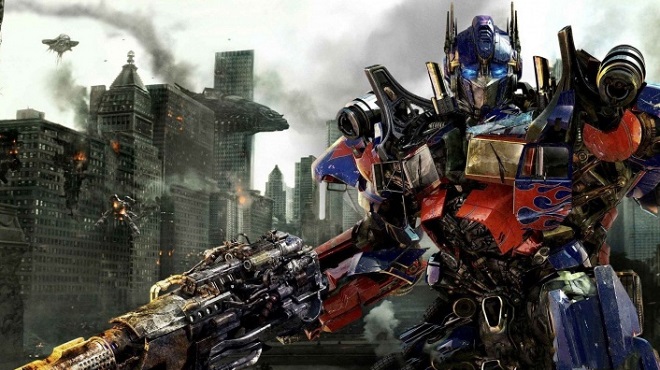