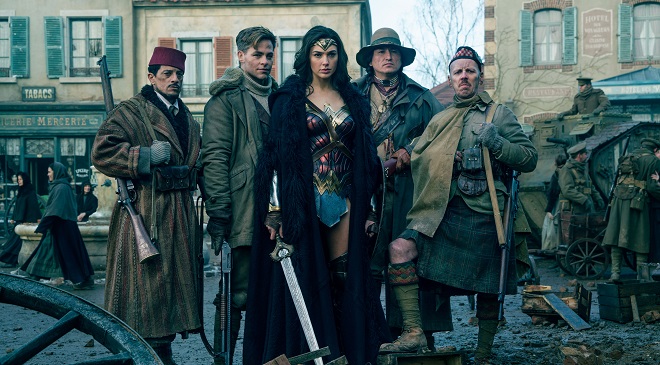 All Wonder Woman fans can now sigh of relief. The movie is spectacular.

Devoid of cameos, franchise-building tactics, and half-baked ideas, a coherent and engaging narrative emerges. You can happily sit back and enjoy the movie without your brain getting lulled or rattled to numbness. Thanks to the script, there is an emotional depth to the story because the plot is rooted in Diana’s character development from warrior to innocent waif to superhero.

It’s clear that Patty Jenkins cares for the character. There are well-portrayed themes in the core of this story that matches its war-torn setting – there is no “one” enemy and human nature is flawed but not unredeemable. Diana’s main intention is to protect lives not to show that men are useless.

You can also see it in the way Wonder Woman is captured by the camera. It does not leer or linger through her body. So when she braves the frontlines in “no man’s land”, she looks and feels like a powerful being instead of an object to sell another franchise.

Gal Gadot sells this movie with equal parts disarming charm and fierceness. Don’t listen to fanboy complaints that she doesn’t have comic-book sized boobs, because no amount of double D’s can’t compensate for the lack of these two crucial elements.

She’s backed by an equally well-cast supporting characters. Chris Pine is charming and while others aren’t given as much screen time as him, they make their roles count. There are endearing character dynamics that MCU excelled at but DCEU can’t achieve until now.

Themiscyra is an ancient Greece inspired island paradise that makes a nice contrast with the bleak crowded London.  The action is well-staged and grounded, with a variety of fight sequences instead of just CGI showdowns. The combat scenes – and even the training montage of the Amazons – has a graceful physicality that is fun to watch.

The result is the best superhero addition in DCEU by far. Wonder Woman saves the franchise from its downward spiral starting with a generic reboot in Man of Steel, the incoherent mess that is Batman v Superman, and the overhyped ensemble of Suicide Squad.

Wonder Woman is both something that we have seen before and not witnessed in the history of female-led superhero movies – it’s an entertaining well-crafted blockbuster made with care. It’s designed not only to launch a franchise but also to serve as an iteration for the new generation of girls who are sorely lacking a hero of their own in this golden age of superhero movies saturated with white males.

It’s not doing anything groundbreaking, comes with a sorely miscast villain, and an overlong third act. But how many male-led superhero movies have been given infinite chances to keep trying?

Wonder Woman has its flaws, but you can’t argue that it’s an important and entertaining film. It’s a superhero movie that doesn’t come with simplistic platitudes or edgelord takes. Wonder Woman tells us that it is ultimately our decision that changes the world, not one lone superhero. She fights the good fight for those who can’t, believe in the ones who do and hope to inspire the rest to do the same.

Before she was Wonder Woman, she was Diana, princess of the Amazons, trained to be an unconquerable warrior. Raised on a sheltered island paradise, when an American pilot crashes on their shores and tells of a massive conflict raging in the outside world, Diana leaves her home, convinced she can stop the threat. Fighting alongside man in a war to end all wars, Diana will discover her full powers…and her true destiny.
7.5 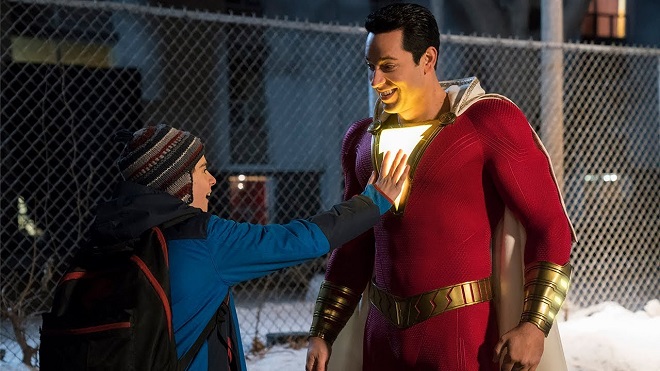 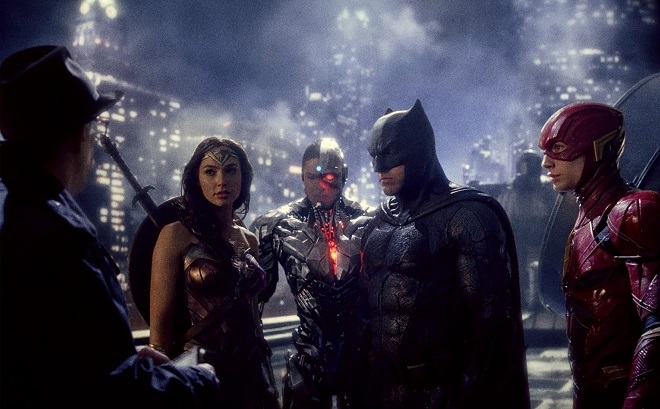