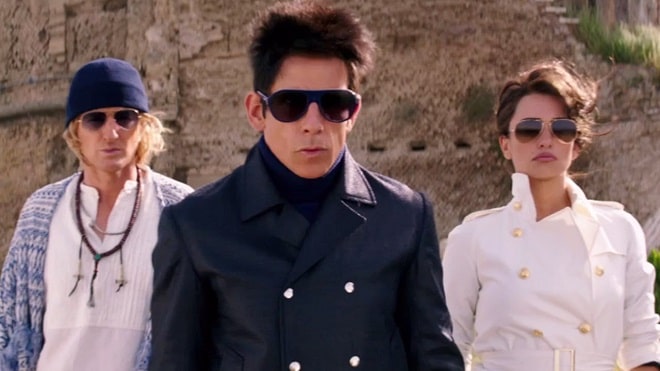 Zoolander was released just in time after 9/11 when people needed a distraction from a tragedy that was too surreal to be true because it looked like an action sequence from a Micheal Bay movie. Ben Stiller makes the same joke twice and ends up spawning a sequel that didn’t need to be made.

Zoolander 2 still benefits from the chemistry of its cast. Ben Stiller, Owen Wilson, and Will Ferrell all came back for this deliberately dumb movie and did their best.

Mugatu injected some life into the increasingly nonsensical – but not in an amusing way – plot that could make two more movies. Kristen Wiig is almost unrecognizable and fits right in. The rest of the cast, including the celebrity cameos, is committed to the silliness of this whole thing. Keifer Sutherland lends sincerity to his character as one of Hansel’s sex partner even though the role is beneath him. Kyle Mooney is the lone bad spot as an SNL character reject.

It doesn’t matter though because no amount of star wattage can salvage this movie. Zoolander 2 has an overstuffed plot padded with celebrity cameos, on top of being a rehash of the original.

The celebrities who make an appearance think they’re in on the joke, like Justin Beiber who lets himself get shot multiple times as a shout out to the haters who enjoyed his first onscreen death. It all just leads to secondhand embarrassment.

Again, the sequel tries to mock the fashion industry but ends up as the movie equivalent of old-man-yelling-at-cloud. Instead of delivering an engaging satire, it picks on stereotypes of modern culture.

This includes the hipster douchebro who ironically likes everything he really hates, the kid social media expert, and Cumberbatch dressed up as a tasteless tranny joke.

All it could really do is tease fashion people – Mugatu shouts at a group of real-life influential fashion people including Ana Wintour and the Two Wangs.

The movie ties its loose ends in a silly climax that you could have predicted after 10-20 minutes of watching it, leading into a neatly wrapped up ending.

If you’re still amused by the idiocy of Derek Zoolander and easily entertained by cameos, this sequel is an adequate distraction. Otherwise, don’t waste your time.

Derek Zoolander disappears from the modelling industry after losing his wife to a tragedy. Not long after, he also loses custody of his son after being deemed unfit as a single parent. Determined to get Derek Jr. back, the former supermodel teams up with former rival turned best friend Hansel, but only to get entangled in a murder mystery.
2

Zoolander 2 is filled with recycled gags and secondhand embarrassment inducing cameos in a scattershot plot. 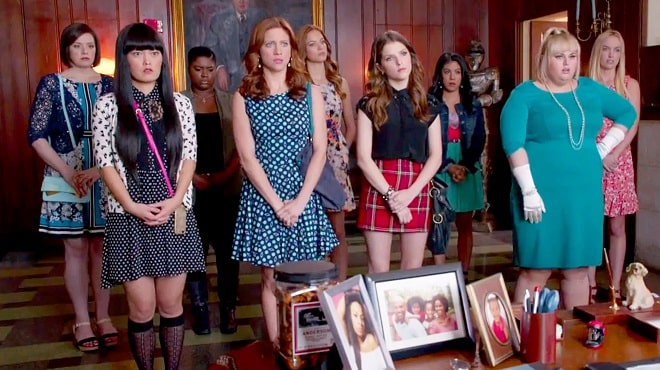 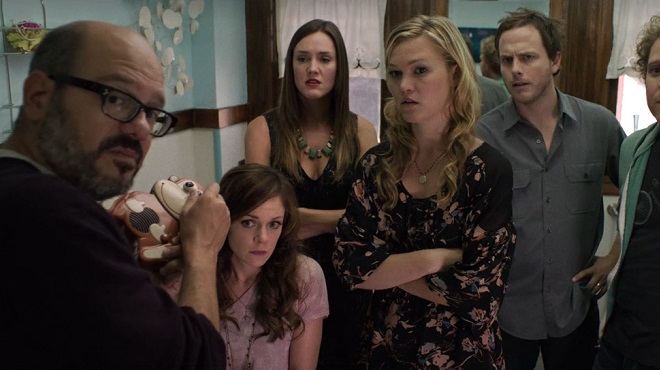 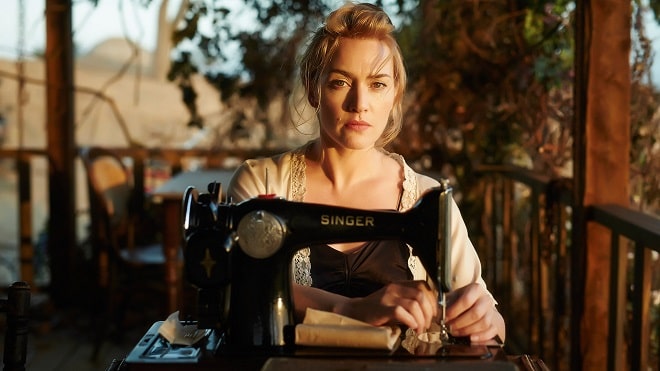