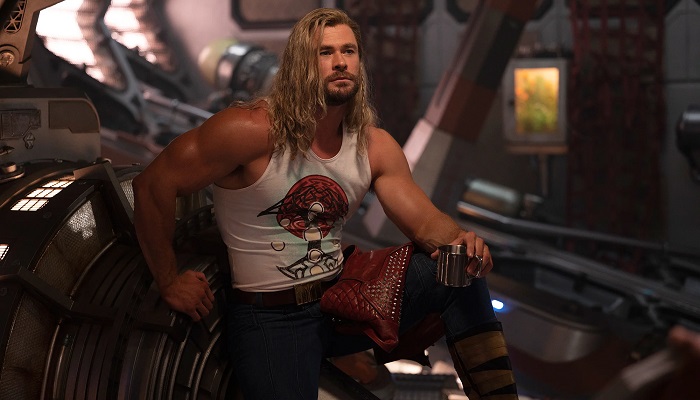 Thor: Love and Thunder is a skippable MCU movie that the cast’s impressive biceps can’t save.

Thor Odinson gets into shape and embarks on a new path of self-discovery. But his retirement plans grind to a halt – a distress signal from Sif reveals that the latest wielder of a legendary sword is slaughtering gods.

Thor: Love and Thunder will amuse fans – or those who just want to pass the time – who doesn’t care much about what the MCU is churning as long as it delivers the same formulaic spectacle.

The action makes the movie watchable. The Mighty Thor and Valkyrie scenes are refreshing additions to the smash and slam fights we’ve seen before.

Natalie Portman is a good fit as the scientist-turned superhero who’s all beefed up but still nerdy. Chris Hemsworth is still likable as Thor, even though his character has become a blown-up cartoon.

That’s also the problem though. The above-mentioned individual parts are good. As a whole, the film is a mess. There are plenty of jokes about Thor “The Himbo Avenger” Odinson, but nothing to move his character and his franchise forward and justify the existence of this sequel.

But the movie doesn’t go around solving this and goes into default mode – fulfilling its contractual obligation in Phase 4. Thor fights the latest big bad, reunites with an old flame, teams up with his friends, and stops something very bad from happening.

This very bad thing is superficial – a poorly-written God Butcher that’s only capable of unleashing shadows that aren’t the least bit threatening as him. His character poses a good question, but like everything in this movie, it’s underwritten. Christian Bale goes the distance for the character, but the script doesn’t even show Gorr butchering one god.

This supposed supervillain becomes an afterthought to a bad rom-com. Hemsworth and Portman have no chemistry and the exposition dump made it worse. The supporting characters don’t have much to do, except help fill a running time of an aimless plot.

Thor: Love and Thunder end like every other MCU movie, an introduction to a new thing to make another thing that could be tied to other things.

Thor (Chris Hemsworth) is on a journey unlike anything he’s ever faced – a quest for inner peace. But his retirement is interrupted by a galactic killer known as Gorr the God Butcher (Christian Bale), who seeks the extinction of the gods. To combat the threat, Thor enlists the help of King Valkyrie (Tessa Thompson), Korg (Taika Waititi) and ex-girlfriend Jane Foster (Natalie Portman), who – to Thor’s surprise – inexplicably wields his magical hammer, Mjolnir, as the Mighty Thor. Together, they embark upon a harrowing cosmic adventure to uncover the mystery of the God Butcher’s vengeance and stop him before it’s too late.
5

Thor: Love and Thunder is an intermittently entertaining but poorly written franchise filler with stale jokes and perfunctory offerings. 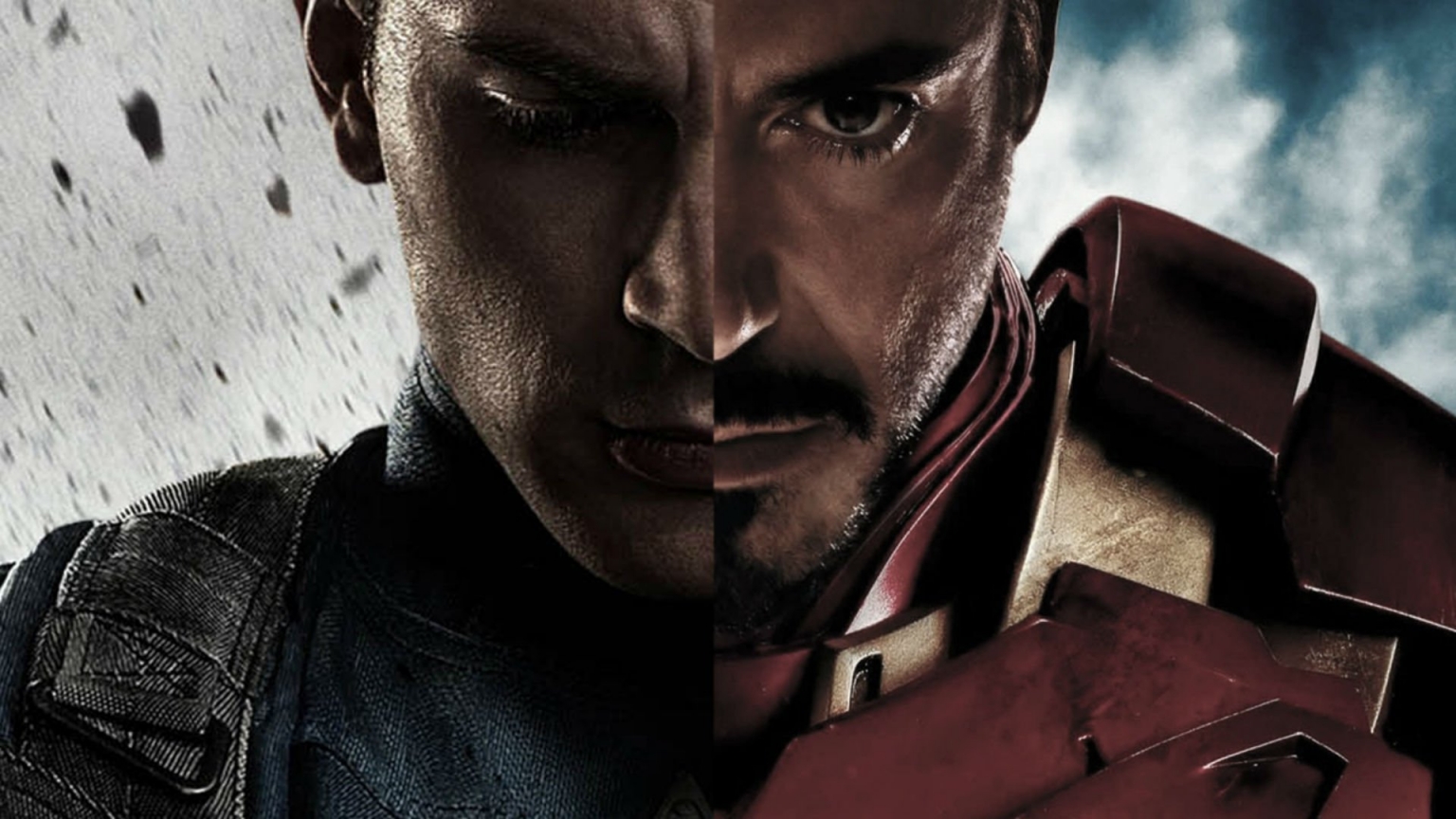 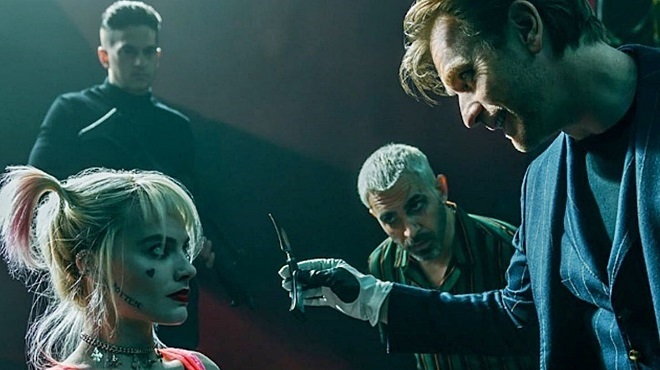