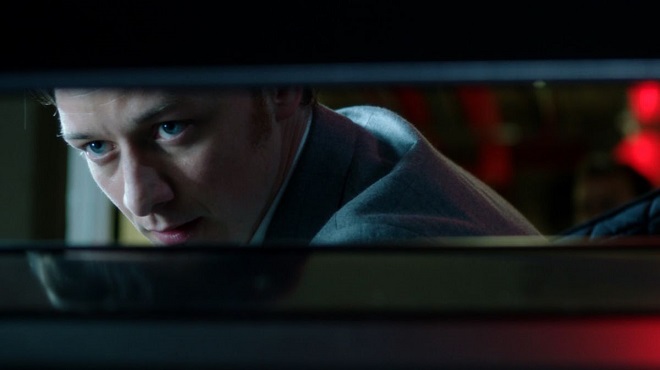 Trance looks good and the film score is great. The cinematography cast an intriguing and seductive look on screen. It borrows elements from Noir films – neon lights and multiple reflections – to visually represent Simon’s fragmented memories.

However, the visual style is meant to compensate for a repetitive, at times confusing, and mostly dull narrative.

The movie’s use of hypnotism as a plot device becomes tedious as a hypnotherapist devoid of personality oversees the proceedings.  There were some interesting subtext but wasn’t explored. The twists and turns are a tactic to confuse you and serve no deeper purpose.

It didn’t help that there aren’t any compelling characters to invest in. Rosario Dawson and James McAvoy do their job, but their characters are bland. Vincent Cassel lifts it up a bit as the likable smarmy Frank, but that’s not enough.

When the movie finally finishes jumping through time and reality and ties loose ends, it wraps up with a contrived ending. Since you don’t really care about the characters enough, the emotional impact is lost.

Trance isn’t really as mind-bending as it’s packaged to be, because the contents are mindless. If you’re up for a good distraction though, the technical wizardry can be entertaining enough.

Simon (James McAvoy), a fine art auctioneer, teams up with a criminal gang to steal a Goya painting worth millions of dollars, but after suffering a blow to the head during the heist he awakens to discover he has no memory of where he hid the painting. When physical threats and torture fail to produce answers, the gang's leader Frank (Vincent Cassel) hires hypnotherapist Elizabeth Lamb (Rosario Dawson) to delve into the darkest recesses of Simon's psyche. As Elizabeth begins to unravel Simon's broken subconscious, the lines between truth, suggestion, and deceit begin to blur. (c)Fox Searchlight
6.5

Trance loses steam as bland characters, a thinly spread narrative, and a contrived ending sucks the life out of a visually interesting film. 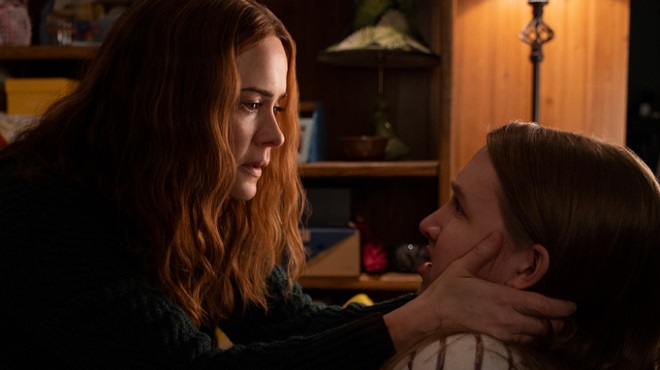 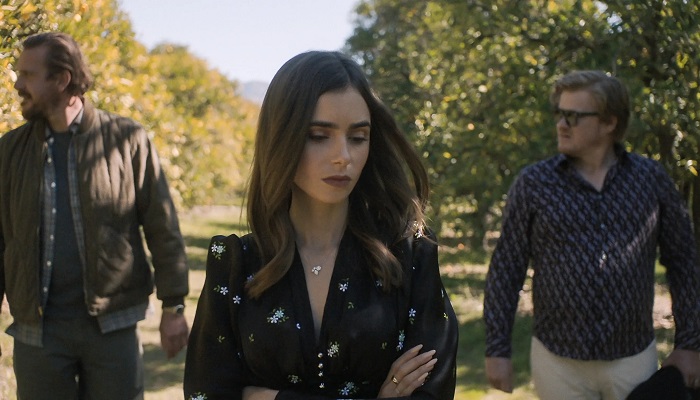