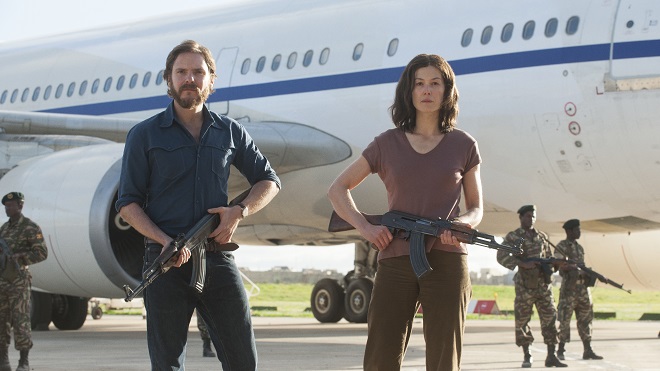 One man’s freedom fighter is another man’s terrorist. Geo-political issues are complex that most of the time it’s not about what’s right or wrong, but which side you’re in.

7 Days in Entebbe tackles the true to life events involving Operation Thunderbolt. It begins interesting enough, with a dance number.

Unfortunately whatever follows this charged performance is a string of inert moments. Worse, Entebbe is keen on avoiding any political landmine that whatever it’s trying to say is buried underneath a timid script.

Instead of focusing on the ideological divide and political machinations on each side and the conflict in between, the movie chooses to focus on the moral quandaries of its two German revolutionaries.

Daniel Bruhl and Rosamund Pike deliver earnest performances, but their underwritten characters are not – and shouldn’t be – the source of the story’s most compelling drama. The movie sputters to life when the plot goes outside of the old Uganda airport.

Inside the Israeli government, there’s a battle between Shimon Peres and Prime Minister Yitzhak Rabin as they wrestle between a rescue operation with implications against negotiation with complications. On the other side, larger than life Uganda President Idi Amin as the middleman between the terrorist and the Israeli presents an interesting twist to the proceedings.

Unfortunately, whatever interest they inject to the narrative is short-lived and bizarrely downplayed. Whether the actors are restrained by choice or by script, it’s very odd for this kind of movie. The supposed political tug of war is devoid of tension where characters exchange a bunch of lines rather than engage in heated debates.

Entebbe wants to tell you that fighting for peace is like screwing for virginity but lacks the conviction to tackle it head on. The script prefers to juggle different points of view and toggle between factions. It doesn’t commit to any of them then shifts to heart-tugging moments, such as an idealistic German terrorist comforting a Holocaust survivor.

It doesn’t help that the staleness of the narrative permeates through the look and feel of the movie.

As Entebbe drives its message in the end, none of what happened before is convincing enough to earn it. While looking at the humane side of the story is understandable, the movie’s mushy approach ends up German-splaining a Middle Eastern conflict and doling highlights that’s already been tackled before.

7 days in Entebbe has something to say, but this docudrama seems afraid to say something that it ends up saying nothing at all.

Four hijackers take over an airplane, take the passengers hostage, and force it to land in Entebbe, Uganda in 1976 in an effort to free of dozens of Palestinians jailed in Israel.
4

7 Days in Entebbe is a stale hijacking thriller with a timid and listless script that isn't brave enough to make a statement. 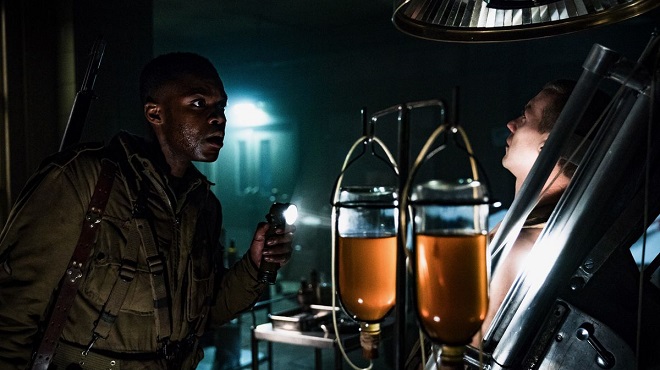 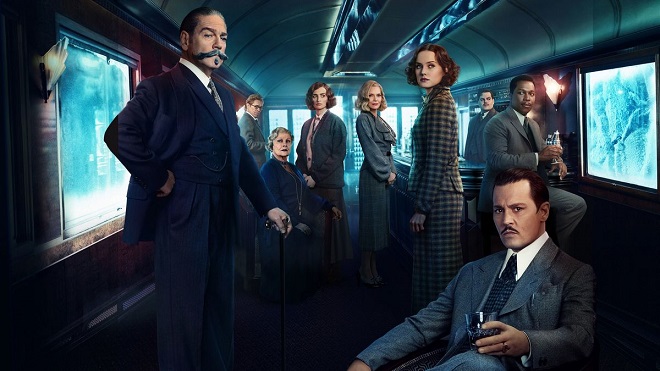 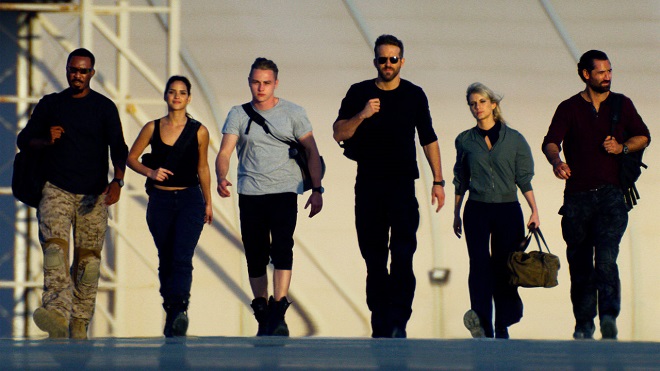 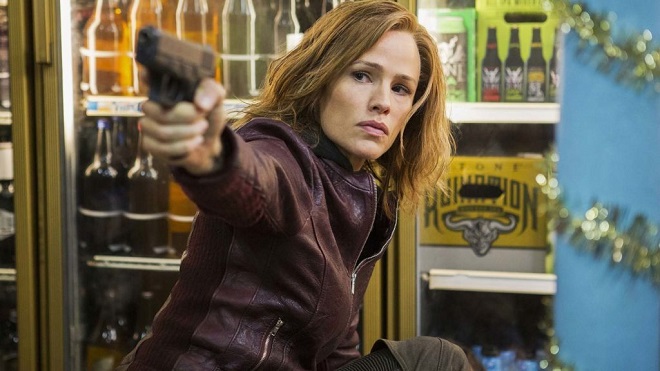