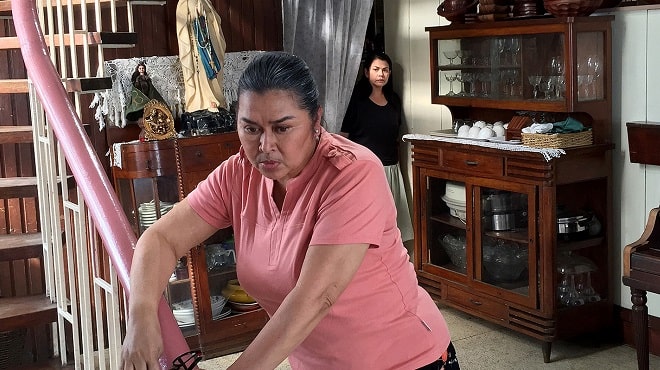 The movie starts out as a simple story about an empty nester until it gradually unfolds to become an introspective tale about emotional ties that bond and trap us. Loss, misplaced devotion, and tragedy leave characters stranded, fixated or haunted.

The story sounds mundane but remains engaging thanks to a cast of veterans.  It is led by Elizabeth Oropesa, supported by Lotlot de Leon, Anita Linda, Daria Ramirez, and Sharmaine Arnaiz. Angeli Bayani makes an appearance too, who won the best actress award for her performance in Ned’s Project, which was featured in this year’s CineFilipino line-up.

The cinematography captures the small yet important moments of its characters as well as paint a picture of their lives with the help of production design.

The story doesn’t rely on easy exposition or flashbacks. Little by little, the story becomes more clear, encouraging viewers to pay attention and observe a woman tied to her past.

How many times has she entered her son’s room and looked at his picture all these years? The house itself could stand for Virginia – an old soul who is one earthquake away from destruction but remains stuck in a place where memories have rooted it to the ground.

All of these elements give us a slice of life about middle-aged women that are rarely featured in cinema. Mrs. is the kind of arthouse film that’s deliberately slow and character-driven.

As a matter of fact, it ends abruptly with no easy answers and resolutions. As Virginia’s loyal maid pushes through with her plan out of desperation with horrifying results, the empty nester is pushed to the edge and the audiences are left with a haunting image.

Still, it’s a terrific ending to a movie that lets its story speak for itself. And in its own simple way, manages to speak volumes.

70-year-old Virginia lives in an ancestral house sitting on top of a fault line. Despite the obvious danger the empty nester stubbornly stays at home, haunted by a past that has yet to have a closure while dealing with a present that reminds of the little time she has left.
8.5

Mrs. is a poignant introspective tale about the emotional traps people fall in, thanks to great performances and a well-executed script. 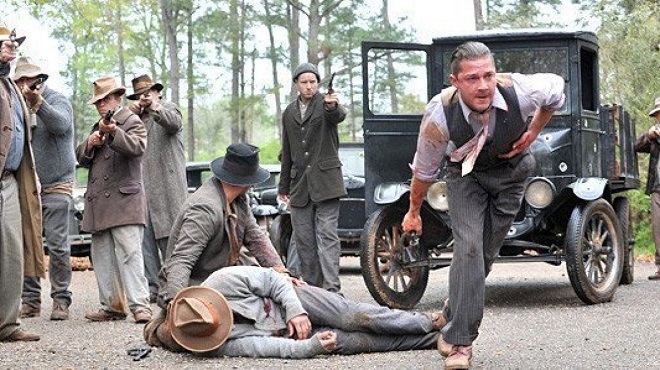 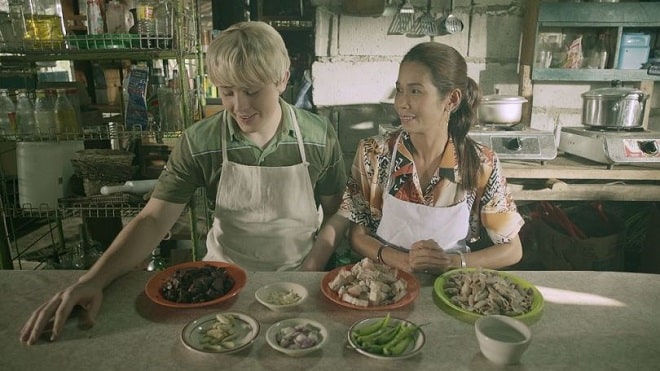 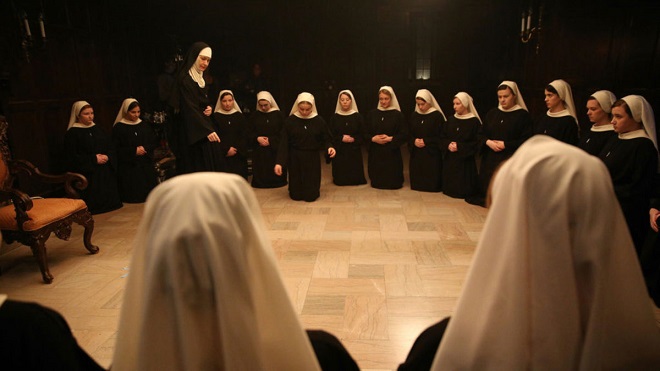