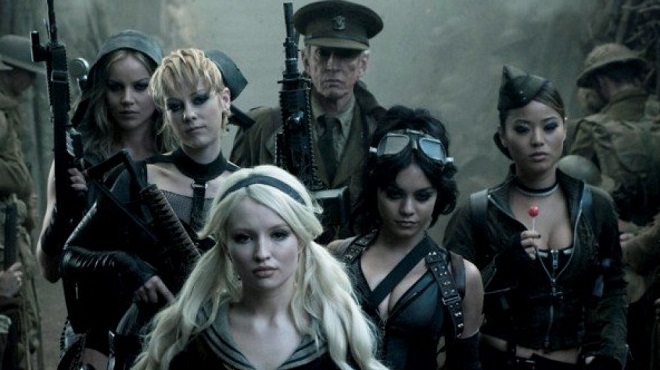 There’s plenty of visual thrills in Sucker Punch, which is laid out in the trailer. The action scenes are impressive and it does have some eye-catching images. If you like fantastical battle scenes then this movie is for you.

However, the action is the only thing this movie has to offer.  It’s manufactured to entertain adolescent boys and old guys with a fetish for girls in school uniforms.

The movie does start with a premise, but since the “dance” that takes the audience into the Baby Doll’s imagination that somehow serves as a way for her to escape is not explained or shown, it isn’t convincing.

This results in meaningless battle scenes stringed together to form a plot, made to entertain the audience using girls in skimpy clothing fighting bad guys. They also get very repetitive, perpetually rendered in gray with slow-motion shots that become predictable after seeing it the first time.

The soundtrack is amusing enough to coast you through, but don’t bother listening to the dialogue, Scott Glenn’s lines are so cliched you can finish them.

The cast is made up of one-note characters. Jenna Malone and Abbie Cornish had a back story that added a human layer to a mechanical movie, but they’re pretty much puppets on a string. Just like Carla Gugino who ends up underutilized with a funny Russian accent. Oscar Isaac manages to be a memorable villain in spite of this.

Shallow and empty, you’ll just end up getting sucker-punched into boredom.

A young girl institutionalized by her abusive stepfather retreats to an alternative reality as a coping strategy and envisions a plan to help her escape.
4 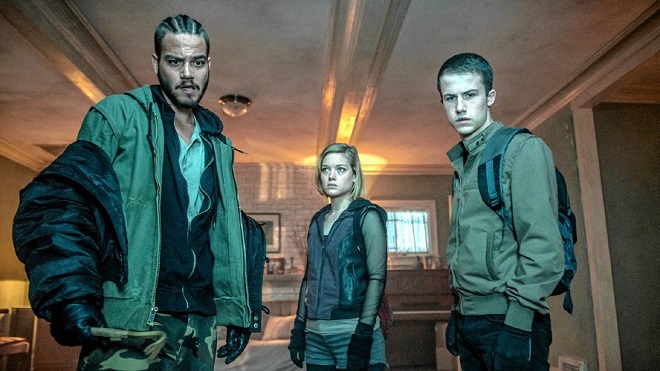 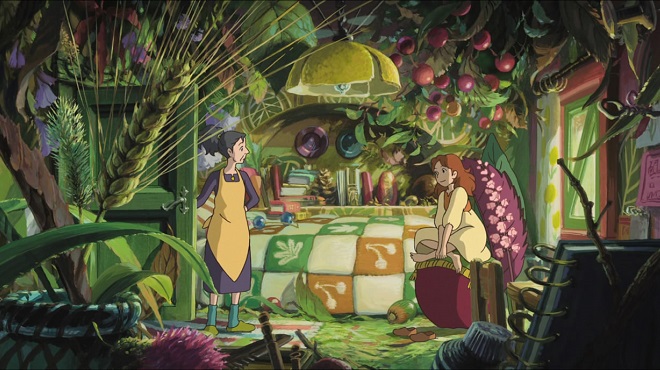 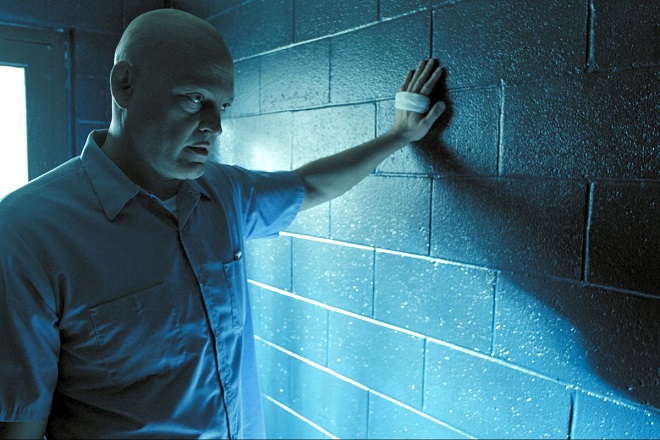